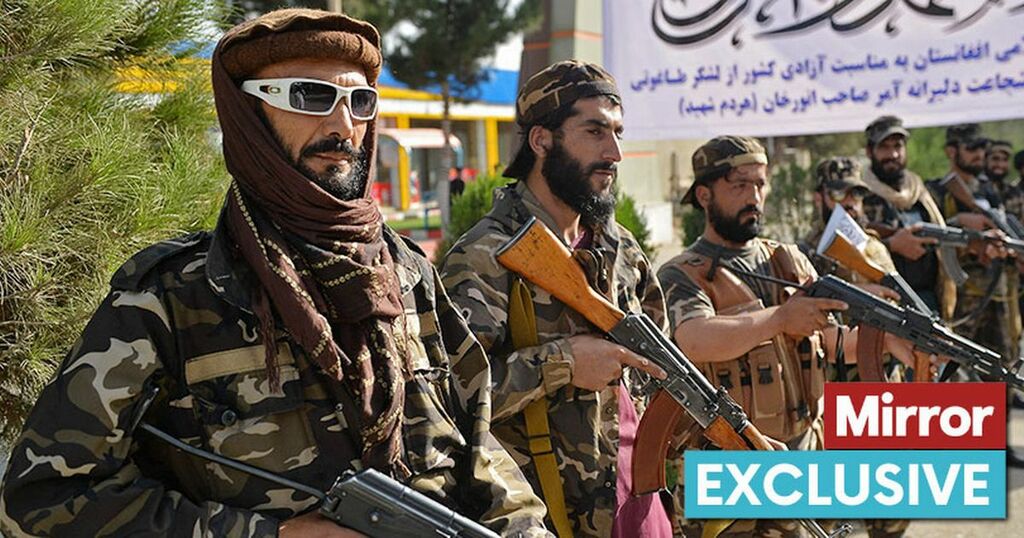 The Taliban government is to insist the UK and other nations hand over billions as reparations for the 20-year war in Afghanistan.

Reports in Kabul suggest the demand is imminent – and that the Taliban is confident the UK will cave in.

Noor Mohammad Mutawakel, of the acting Ministry of Information and Culture, said: “Britain is ready to pay us war reparations, and we welcome that. Other countries involved in the war must also be prepared to pay.”

One Whitehall source said: “We don’t know what they’re going to ask for yet but it could be in the billions across everyone involved. Whether we pay it or not is a different matter.”

Many foreign powers are freezing assets held overseas – with the US alone holding £7billion. But the demand for reparations is controversial after the Taliban killed so many Allies.

Col Richard Kemp, ex-commander of British troops in Afghanistan, said: “It is an outrage for the terrorist group that took over the country to demand reparations from countries that fought in Afghanistan to support the legitimate government.

“The British government should not even contemplate paying a penny to these bloodthirsty killers. This will be the first of many demands from a regime capable of murdering, torturing and subjugating the population – and driving the country to ruin.”

The news came amid more chaos and bloodshed in Afghanistan. On Friday an Islamic State suicide bomber killed at least 50 in northern city Kunduz.

It was also revealed diplomats met with the Taliban to negotiate safe passage out for those with UK links. Some fear the Taliban could use them to up the ante in any cash negotiations.

Col Philip Ingram, a former Army intelligence officer, said: “The UK is in a very difficult position. I don’t think they should pay but it is important no country pays as any lack of unity will be exploited. The Taliban are very clever.

“All through the evacuation they kept making statements they knew Western governments wanted to hear.

“Now aid has been cut and they need cash, they are doing the same with their messaging and will probably link it to allowing people to leave.”

The MoD refused to comment on reparations but confirmed there will be compensation for civilian casualties.

A spokesman said: “Every civilian death is a tragedy . The UK seeks to minimise risk through rigorous targeting processes, but that risk can never be removed entirely.”