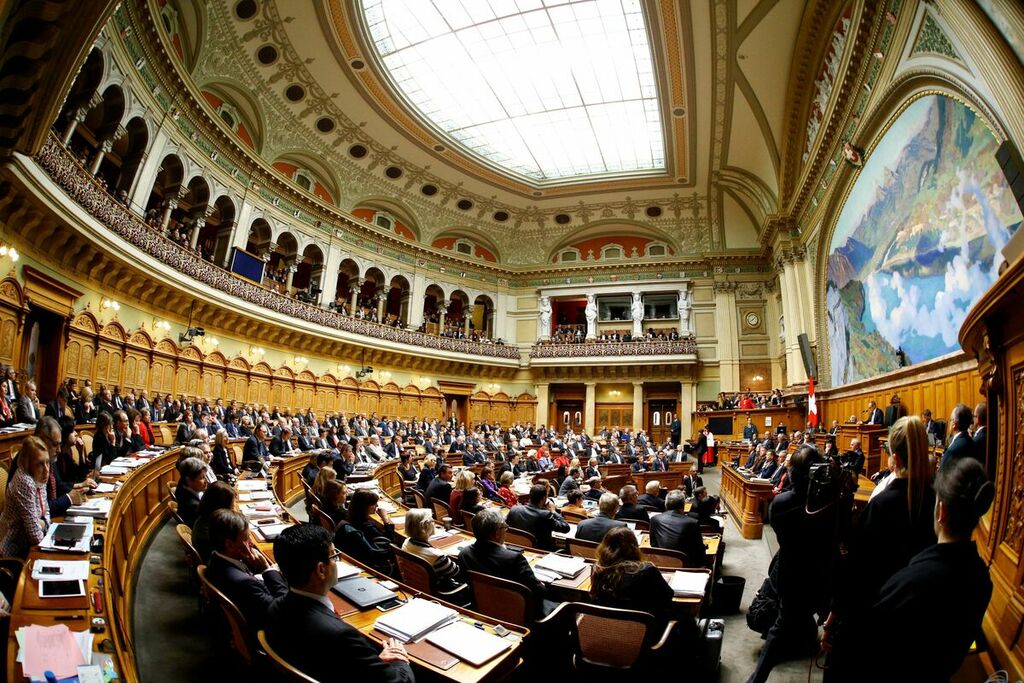 The proposal, which would introduce a tiered system of access to corporate data, has put the ATO in conflict with…

Three executives from Star Entertainment resign following an inquiry into the company's suitability to run its Sydney casino. 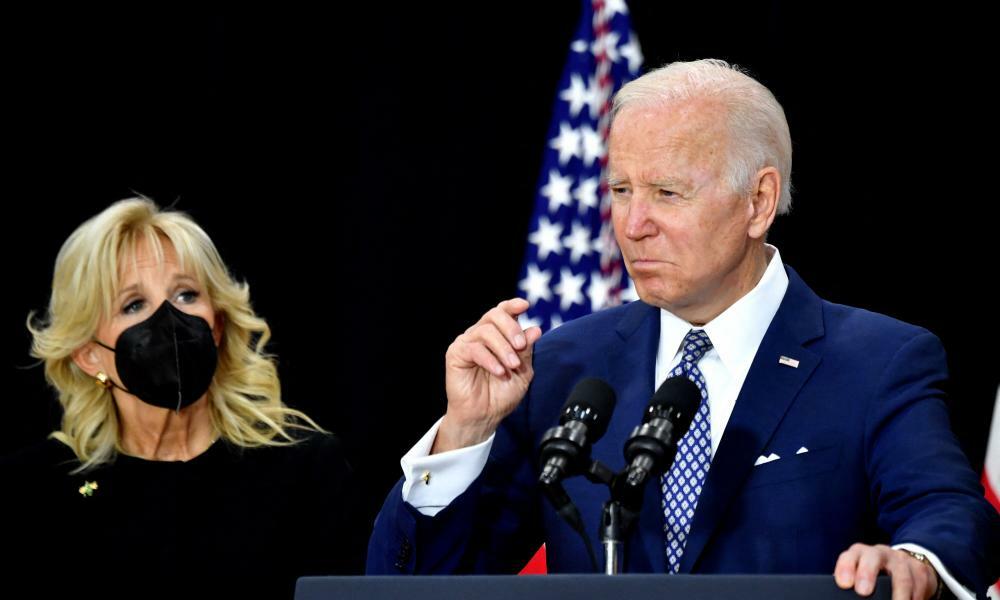 Joe Biden says ‘white supremacy is a poison’ after Buffalo shooting
President attacks those who promote racist conspiracy theory ‘for power, political gain and for profit’ but says ‘evil will not…

The Guardian - US
Read news from The Economist, FT, Bloomberg and more, with one subscription
Learn More
Saudi Arabia Stresses Keenness on Stability of Iraq, Security in Syria

The Guardian - AU
From analysis to good news, read the world’s best news in one place
‘Admit what the hell is going on’: Biden wants US to face White Supremacy problem

Swiss politicians have voted against loosening the country’s banking secrecy laws, drawing criticism from the UN and campaign groups who said the laws will continue to harm press freedom.

A notorious law known as article 47 makes it a criminal offence to disclose information about a bank’s clients, even if it is in the public interest. It means whistleblowers and journalists who report on potential wrongdoing can be prosecuted.

Switzerland’s parliamentary subcommittee on the economy and taxes voted against amending the law on Friday, saying Swiss banks had strengthened their controls on money laundering and white collar crime, and were meeting international standards.

“An amendment to the Banking Act would run the risk of encouraging public prejudgements against private individuals,” the subcommittee said in a statement, adding that no media has been convicted under the law.

The subcommittee was reviewing the law in reaction to the Suisse secrets investigation into Switzerland’s second largest bank, Credit Suisse. The leak, which included data for 30,000 clients, revealed that the bank held accounts for individuals involved in torture, drug trafficking, money laundering, corruption, and other serious crimes, over decades.

Switzerland’s extreme banking secrecy laws meant that journalists who took part in the investigation risked potential fines or even imprisonment. Swiss media could not take part as a result.

While the Swiss parliament still intends to discuss the matter at a later date, the subcommittee’s refusal to back the changes dashed hopes that the amendments could be fast-tracked.

The subcommittee’s failure to amend the law drew criticism from the UN special rapporteur for freedom of expression and opinion, Irene Khan. She told Der Spiegel and Tages-Anzeiger that she was disappointed and “will continue to press the government of Switzerland to repeal the banking law”.

Khan plans to escalate the issue to the UN human rights council on 24 June.

Denis Masmejan, the secretary general of Reporters Without Borders Switzerland, said: “We deplore this decision, but we do not lose hope that other parliamentary interventions will eventually change the lines.

“The application of article 47 to the media is absurd and incompatible with the freedom of the press … It will have to be corrected in one way or another,” he added, saying the issue could eventually be addressed by the European court of human rights.

The proposal, which would introduce a tiered system of access to corporate data, has put the ATO in conflict with…

Three executives from Star Entertainment resign following an inquiry into the company's suitability to run its Sydney casino.