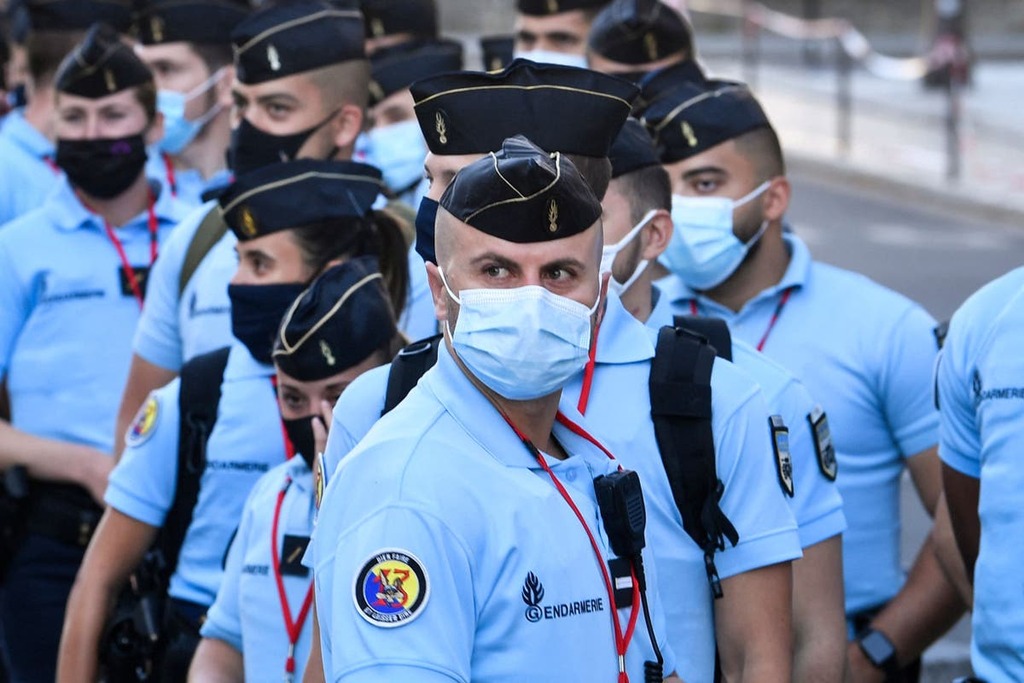 The man accused of being behind the Bataclan terror attacks in Paris which left 130 people dead has told a French court: “I am a soldier of Islamic State.”

Salah Abdelsam, 31, is facing multiple life sentences after admitting to being part of the cell that struck the capital city on November 13 2015.

As it opened on Wednesday morning, Abdeslam appeared in the defendants’ dock alongside 13 others accused of coordinating the attack.

Jean-Louis Peries, president of the judge's bench, first told the court: “Mr Abdeslam – stand up and please state your identity.”

The bearded Abdeslam, who was dressed in black, took off his mask and said: “First of all, I want to testify that there is no other deity but Allah and that Mohammad is his servant and his messenger.”

The president interrupted him and said: “Well, we’ll see about that later.”

Asked what his profession was, Abdeslam said: “I gave up any profession to become a fighter of the Islamic State.”

As Wednesday’s session drew to a close, Abdeslam screamed at the panel of judges: ‘I’ve been treated like a dog for more than six years, but I say nothing because I know that after death I will be resurrected!’

He has admitted to discarding a belt full of explosives rather than blowing himself up on the November 13 attack which targeted the Stade de France, the Bataclan music venue and various bars and cafes.

On Wednesday morning, Abdeslam was removed from his cell at Fleury-Merogis prison and driven to a specially built court in central Paris, where anti-terrorist judges will adjudicate.

Twenty are accused of coordinating the tothers will be tried in absentia.

Five of them are thought to have been killed while fighting for Isis in Syria and Iraq, while a sixth is in prison in Turkey.

Beyond preparing to attack the Stade de France, where France was playing Germany in a football friendly, Abdeslam also allegedly rented cars and hideouts for the Isis cell.

Abdeslam’s childhood friend Abdelhamid Abaaoud, who was shot dead by police, was the suspected on-the-ground coordinator of the Paris slaughter.

Matthieu Chirez, a lawyer for 21 Bataclan survivors from the UK and Ireland, said the trial, which is scheduled to last for nine months, would be “a search for the truth”.

For now, the trial, which will last until May at the earliest, continues.