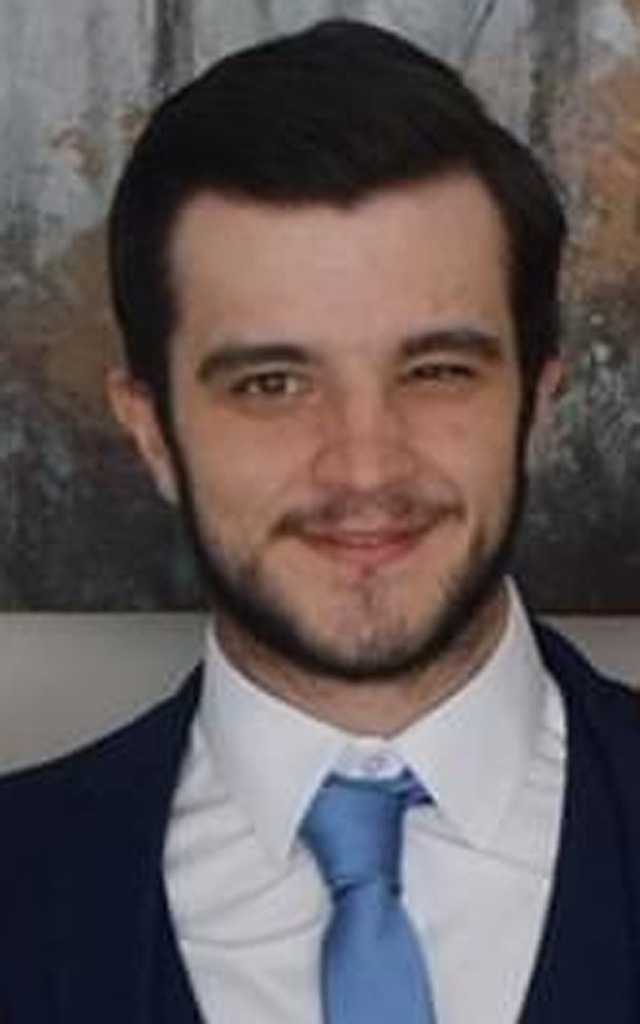 A man has been arrested in connection with the killing of Sean McKay in an Ayrshire street.

Mr McKay, 23, was attacked near a bus stop on his way home from work on Sunday “for absolutely no reason”, police said.

A 38-year-old man has been arrested in relation to the attack, which took place at 9.05pm in St Margaret’s Avenue, in Dalry.

Paramedics attended but Mr McKay was pronounced dead at the scene. Officers have appealed for witnesses.

Before the arrest was announced, Detective Inspector Stephen McCulloch said: “Our priority is to find the person responsible for this crime as soon as possible and we need the help of the community to do so.

“So far the support and response from locals has been helpful to our investigation, however, we still need people to come forward with any information they may have as it could prove crucial to the inquiry.”

On Saturday, a 17-year-old boy was stabbed in Peden Avenue, near St Margaret’s Avenue.

Mr McCulloch said the incidents were “not directly linked”.

He said: “With regard to this incident and the serious assault on Peden Avenue, Dalry, on Saturday night, as a result of extensive and ongoing inquiries in the local area, we are following positive lines of inquiry in relation to each incident.

“We can confirm that whilst the incidents are not directly linked, we are continuing investigations to establish the full circumstances.”

A crowdfunder page has since been launched to raise money for Mc McKay’s family, the Adrossan and Saltcoats Herald reported.

So far, over £4,500 has been donated to support his partner Chloe and their young son, Oscar.

Anyone with information can contact police by phoning 101 or Crimestoppers anonymously on 0800 555111.