Survey: 67% in Japan object to targeted advertising on internet 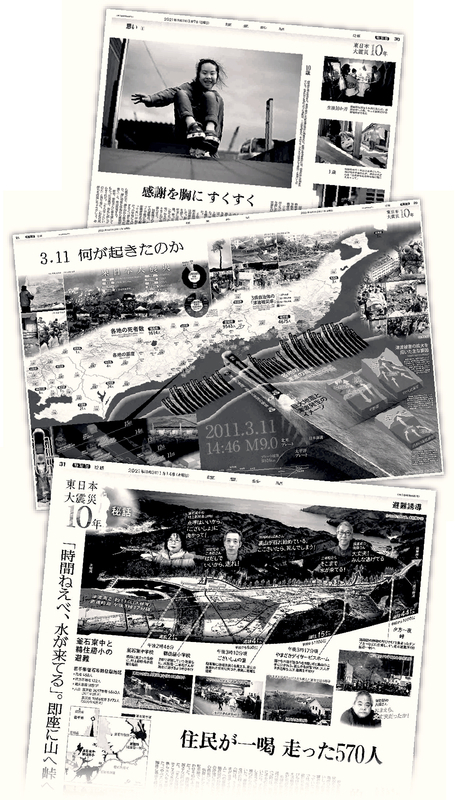 Approximately two in three people object to targeted advertisements on the internet, according to a recent nationwide survey on the media published Thursday by The Yomiuri Shimbun

Targeted advertising involves showing internet users ads about products and services that presumably suit their interests, based on their online search history and viewing habits.

Asked what they think about such ads, 67% of the respondents "don't want them because they are unpleasant," far more than the 26% who found "having them is good because they are convenient."

Google, Apple, Facebook and Amazon -- dubbed GAFA -- globally collect vast amounts of user information and are working to increase their dominance in the market.

Regarding such data collection, 50% of the respondents found doing so has a "largely negative effect," while 41% said it is "largely beneficial."

As for newspapers, 75% of the respondents said they "trust" newspaper reports on the whole, and 71% said they think newspapers "accurately report" facts. The responses in last year's survey were 76% and 73%, respectively, meaning the figures remained at a high level.

The findings were released ahead of the 74th Shimbun Shukan (newspaper week), which starts Friday, for the annual event hosted by the Japanese newspaper industry to promote the media.