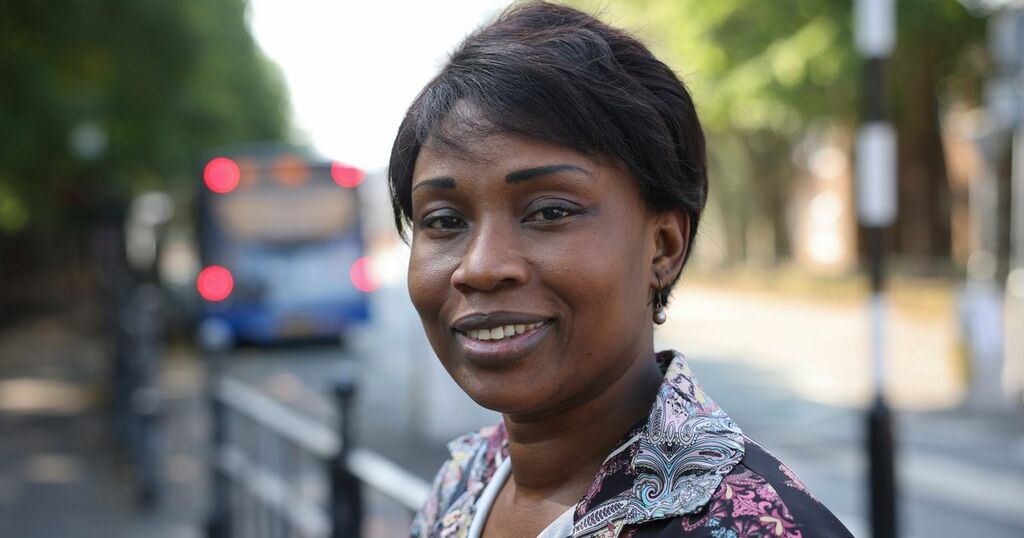 Residents have welcomed a bid for funding to help develop cycling provision in an area of Nottingham where it has been "lacking".

Nottingham City Council has submitted a bid for £2.2m to improve cycling and walking facilities along St Ann's Well Road.

The route, which runs from Huntingdon Street in the city and up towards Thorneywood, has been chosen for the improvements as it serves the north and north-east of the city where cycling infrastructure is typically not up to scratch.

Residents in the area supported the bid for the funding.

Kenny Dunkwu, 51, a voice actor who lives in the area, says he believes cycling should be prioritised over driving and said: “With climate change, petrol and the impact on the environment I think it should be.

“If the funds can support it, I think it’s a good idea to have it.

“As long as people take their own safety measures. I think it's the responsibility of the individuals not just the council when it comes to cyclists' safety.

“It’s a two way thing. If cyclists take precautions to minimise risk by improving safety, then it’s a good idea."

Farouk Ndow, 46, told Nottinghamshire Live: “It’s good for the environment, pollution and everything, it also helps with fitness.

“With St Ann's being close to town, with more cycling, it’s a lot better than using the buses or cars.”

Steven Macdonald, 34, a fitness instructor from Nottingham, added: “I don’t drive, I walk and I used to cycle a lot, so yes I think it’s good.

“I think it’s one of those things that shouldn’t need that much money put into it but that’s if cyclists didn’t have to worry about drivers. I’ve experienced it and been hit before.”

This includes provision for a new facility along an existing bridleway and a mixed traffic facility for cyclists in Baulk Lane, Stapleford, to improve walking and cycling connections between Stapleford and the Toton tram stop.

Plans for a new £30m road in this area have also recently taken a step forward.

The second site concerns upgrades to a section of the path along the River Trent to improve walking and cycling facilities between the sporting venues in West Bridgford and Holme Pierrepont.

According to the council the funding available would cover all elements of the projects including construction, fees and officer time for project management.

Regarding the proposals in St Ann's, a city council document states: "Linked to the Covid pandemic and to contribute to the de-carbonisation of transport, the Government is promoting more walking and cycling.

"They have worked with Nottingham and Nottinghamshire councils to develop a D2N2 (Local Enterprise Partnership) wide Local Cycling and Walking Infrastructure Plan (LCWIP).

"New national design guidance has been published which aims to improve the quality of cycling and walking schemes. Further funding has now been made available through a third tranche of Active Travel Funding.

"This latest grant is for permanent cycling and walking infrastructure. The city council has bid for £2.2m of funding and this will enable improvements for walking and cycling along the St Ann's Well Road.

"This corridor has been prioritised as it serves the north of the city where cycling provision is currently lacking compared to other areas.

"It has the support of the portfolio holder and ward councillors. Design work for the scheme is at an advanced stage.

"There is no requirement to provide any match funding. The scheme [can be scaled down] if less funding is provided meaning no additional financial burden would be imposed on the council."