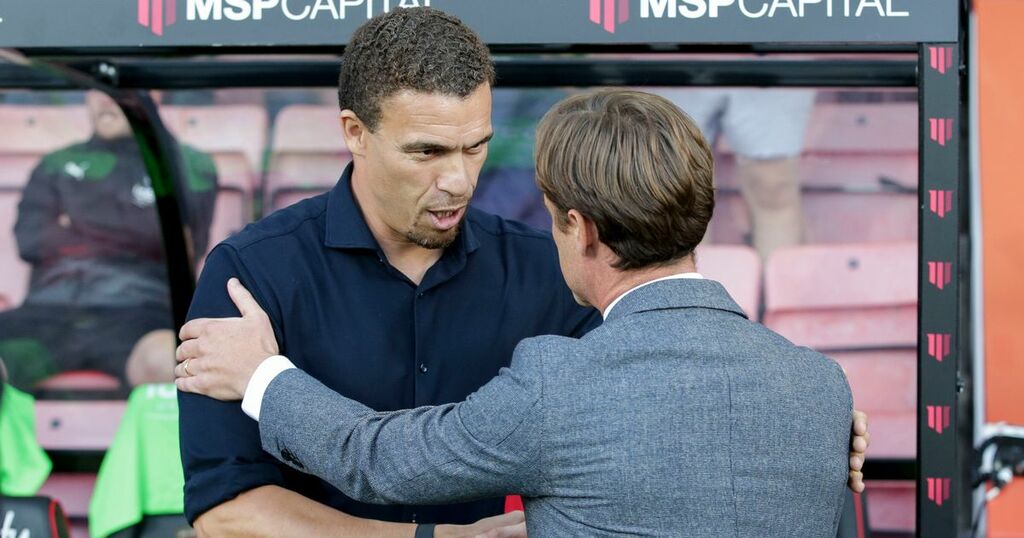 The Championship is taking a breather this weekend due to the international break.

It allows all 24 teams to take stock and review their performances and results after 11 league outings.

Despite not even reaching a third of the season yet, football boffins reckon they've already sussed who is going up and who'll be dropping down to hamstrung by a 12-point deduction.

Football analysts at Infogol have now done some number-crunching and have come up with a final league table. And it's fair to say there aren't too many surprises in their findings.

Their final top two are listed as West Brom and Bournemouth. Not only were those two among the bookies' favourites when the season started but they also occupy those spots presently so no real shocks there.

Meanwhile at the bottom of the division, the analysts have worked out that Peterborough, Hull and Derby are most likely to be relegated come the end of the campaign. Derby are prolific form of Ben Brereton Diaz, handed down after entering administration.

Again, all three were favourites to drop before a ball was kicked. Barnsley, who currently sit inside the bottom three after an indifferent start to life under new manager Markus Schopp, are expected to finish comfortably clear of danger.

Perhaps the biggest surprise in the findings is the play-offs. Their calculations estimate that Fulham, Stoke and QPR will all finish in the top-six which is in line with pre-season bookmakers predictions and current form.

But it is the inclusion of Blackburn Rovers in that list that might raise a few eyebrows. Despite a good start to this season - Rovers currently reside in eighth spot - they were not expected to challenge so highly this term.

Their pre-season odds of 10/1 had them around mid-table but their good start, combined with the started slowly under new boss Slavisa Jokanovic means they are being tipped for a top-six tilt.

The team that is predicted to miss out on the end-of-season lottery is Sheffield United. Many expected them to challenge strongly for an immediate return to the top flight following relegation last time out.

But they have started slowly under new boss Slavisa Jokanovic and went into the two-week break sitting in 14th place.