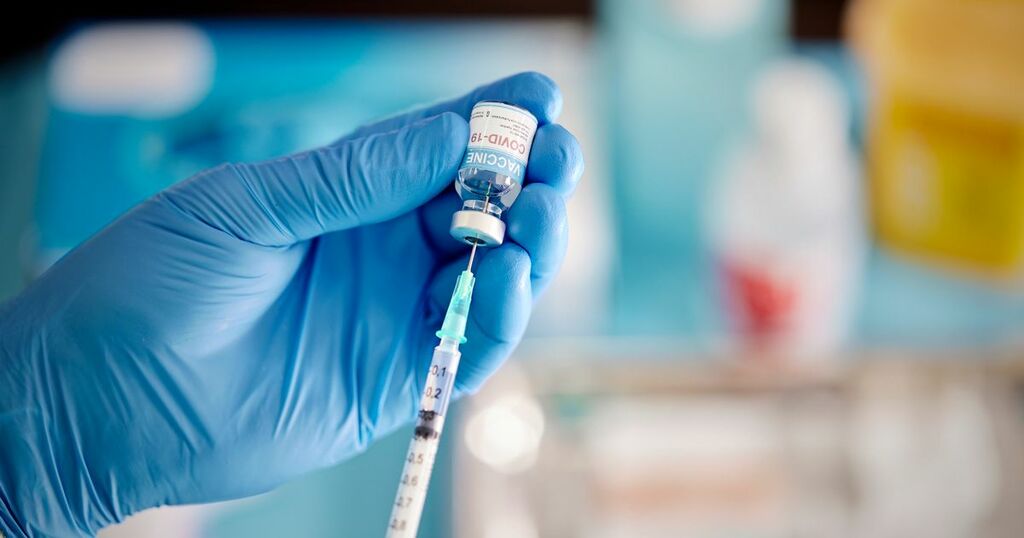 A jab that stops the spread of a range of coronaviruses has been created by scientists.

It could end pandemics caused by zoonotic diseases that emerge in animals.

In experiments, the vaccine halted five different types in their tracks - including Covid-19.

Lead author Professor Tomohiro Kurosaki, of Osaka University, said: "Prior coronavirus epidemics such as SARS-CoV-1 and MERS-CoV have occurred due to zoonotic coronaviruses crossing the species barrier.

"The potential for the emergence of similar viruses poses a significant threat to global public health, even in the face of effective vaccines for current viruses."

The Japanese team genetically engineered the spike protein of SARS-CoV-2 - the virus that causes Covid.

Covering its head in additional sugar molecules shielded it from the immune system. It could not hook onto the ACE2 protein in human cells that leads to infection.

In immunised mice, production of antibodies against the unshielded core was dramatically boosted. They blocked SARS-CoV-2 and SARS-CoV-1 - which triggered the SARS outbreak in 2002.

Three similar coronaviruses from bats and pangolins also hit a 'stone wall'. Covid began in bats and leapt to humans from another animal.

The strategy fuels antibodies that neutralise multiple coronaviruses, said researchers. They are hopeful that, with more work, it can be successfully translated to humans.

The study in the Journal of Experimental Medicine opens the door to a next-generation jab that will reduce the risk of pandemics.

Covid enters human cells by using its spike protein to bind to the ACE2 cell surface receptor. It consists of two parts - a 'core' that is very similar in all coronaviruses and a more specialised 'head'.

Antibodies that recognise the latter can block the entry of SARS-CoV-2 into cells but offer little protection against other coronaviruses. These include SARS-CoV-1 responsible for severe acute respiratory syndrome cases nearly two decades ago.

Antibodies that identify the core, on the other hand, can prevent the entry of various coronaviruses into human cells.

Unfortunately, individuals exposed to the viral spike protein tend to only produce antibodies against the head.

Prof Kurosaki said: "This suggests that, although the generation of broadly neutralising antibodies is possible, SARS-CoV-2 infection and current vaccines are unlikely to provide protection against the emergence of novel SARS-related viruses."

Outbreaks among people tend to stem from exploitation of wildlife, including intense battery farming and selling meat for food.