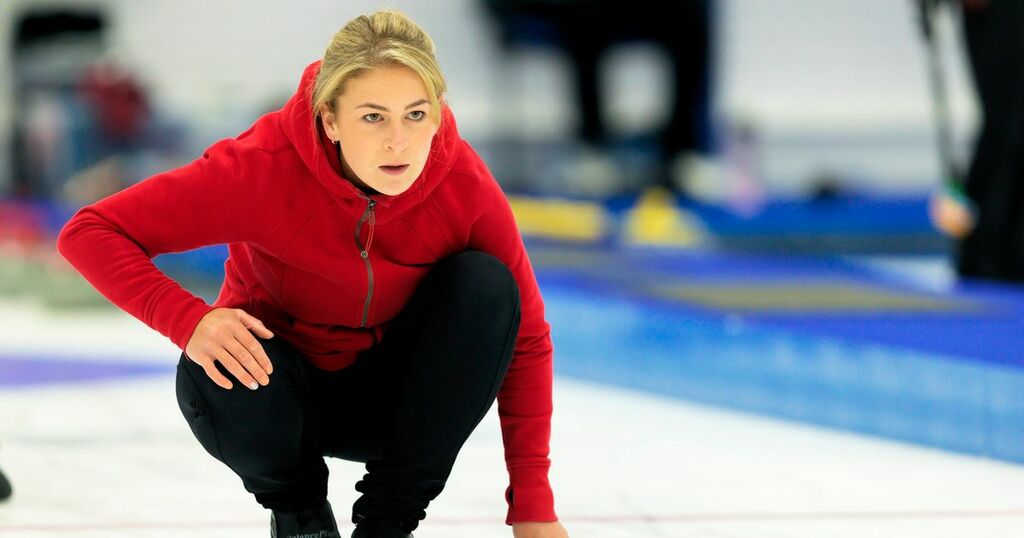 It was the perfect start to her season.

And the weekend's Euro Super Series win provides the ideal platform to build on for Perthshire curler Mili Smith.

They got the better of some of the world’s best before defeating a Swedish side skipped by former world junior champion Isabella Wrana in the final.

“We started training at the beginning of July without having certainty of competition availability,” Smith said.

“Everyone has been working hard and making the most of training. I think we really showed that throughout the week.

“There was consistency from myself in a new role playing lead, and the girls were in a similar situation being a new team.

“We took each game at a time and communicated so well which made everything that little bit more natural.

“I really enjoyed playing with Rebecca, Lauren and Jen. I played with Rebecca last season and a few years ago when we were juniors.

“Lauren came with us to the world champs in Denmark as fifth, so I knew we would gel just fine.

“And I hadn’t played with Jen before but, as a team, we had fun learning from each other throughout training and the event. It went well.

“We spoke at the end of the event and reflected on how much we had enjoyed playing with each other.”

Simply getting back onto the ice in such a competitive environment - against Europe’s elite - was a massive buzz in its own right.

“We train in the gym three days a week and we are on ice five days a week, so it is a big commitment,” continued Smith.

“We all felt in a good place going into the competition due to the work we had put in beforehand.

“I really enjoyed competing because it reminds you why you love the sport so much.

“The lack of competitions due to COVID and lockdown has been disappointing but it was so nice to play some foreign teams and be part of a really competitive environment again.”

This week Smith competes in a different line-up and has already jetted out for the Saint Petersburg Classic, which runs until Sunday.

“I have a new team this week which is Gina Aitken, Vicky Wright, Jen [Dodds] and Hailey Duff,” Smith told the PA.

“I’m looking forward to figuring a few things out with the girls.”

It has been put in place to maximise the opportunity to assess both the form of individuals and what combinations work best ahead of a Winter Olympic qualifying tournament.

Smith explained: “Five girls will be selected for the Europeans and Olympic qualifier event.

“That team will hopefully qualify and go on to represent GB at the Winter Olympics in Beijing.

“The coaching and training intensity means everyone is in a great place technically so hopefully the programme will select a team which will have a really strong dynamic and go on to represent the country as well as possible.”