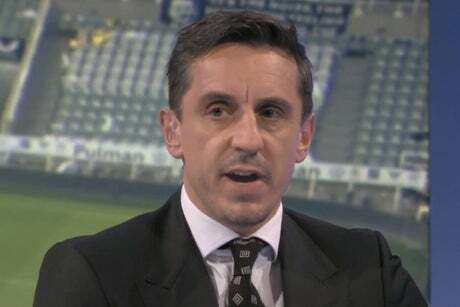 Evening Standard
Read news from The Economist, FT, Bloomberg and more, with one subscription
Learn More
Granit Xhaka blasts Arsenal stars after ‘disastrous’ Newcastle loss: ‘We didn’t deserve to be on the pitch!’

Sunderland have been handed almost 6,500 extra tickets for next weekend's League One play-off final against Wycombe Wanderers at Wembley. The Black Cats were originally given 37,480 tickets for the showpiece occasion, but the EFL has now given them another 6,480, making a total of 43,960.

The extra allocation are on sale now to supporters eligible to buy tickets under phase two of the club's sales policy. In a statement released on Twitter, the club said: 'Sunderland would like to thank Wycombe Wanderers for supporting our request to increase the club's ticket allocation to ensure as many fans as possible can attend next weekend's game.

'Supporters are advised that should these tickets sell out, S underland will make a further request for additional tickets. However, the club has been informed that this is unlikely to be granted.'

READ MORE: Sunderland could encounter VAR for the first time as EFL considers using it in the play-off final

Wycombe have been granted an initial allocation of 19,205, and the club says it hopes to be able to generate enough demand to request another 9,000 tickets.