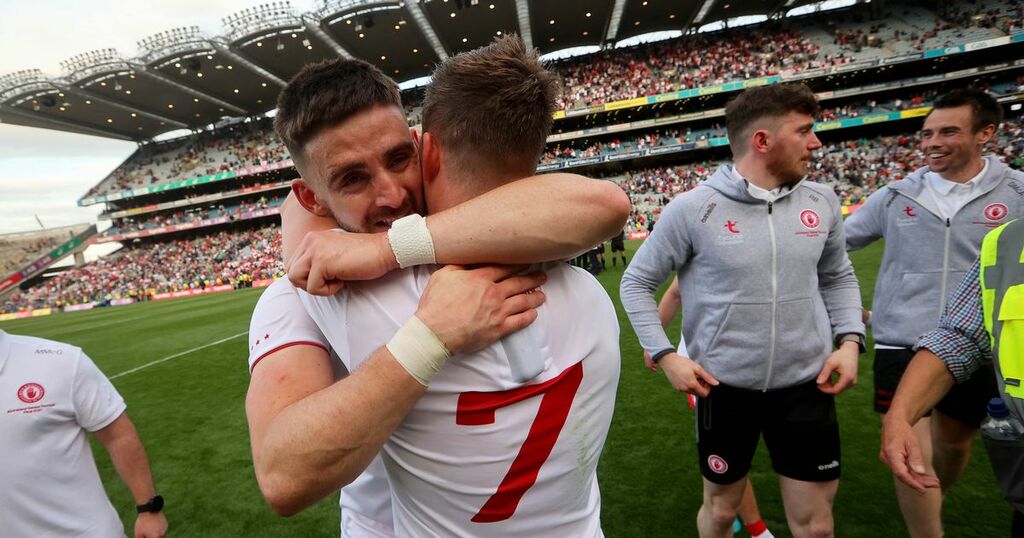 Eight Tyrone players were named in the Sunday Game's Team of the Year following their All-Ireland final win over Mayo.

Four Mayo players made the team in Lee Keegan, Patrick Durcan, Matthew Ruane and Tommy Conroy, while the Clifford brothers, Paudie and David, were the two Kerry players named in the side.

Dublin have dominated this team in recent years for obvious reasons, but Ciarán Kilkenny was the sole representative from the capital this time around.

Meanwhile, Kieran McGeary was named the Sunday Game's Footballer of the Year.

Here's the team in full: