Sue Gray: who is official tasked with investigating No 10 party claims? 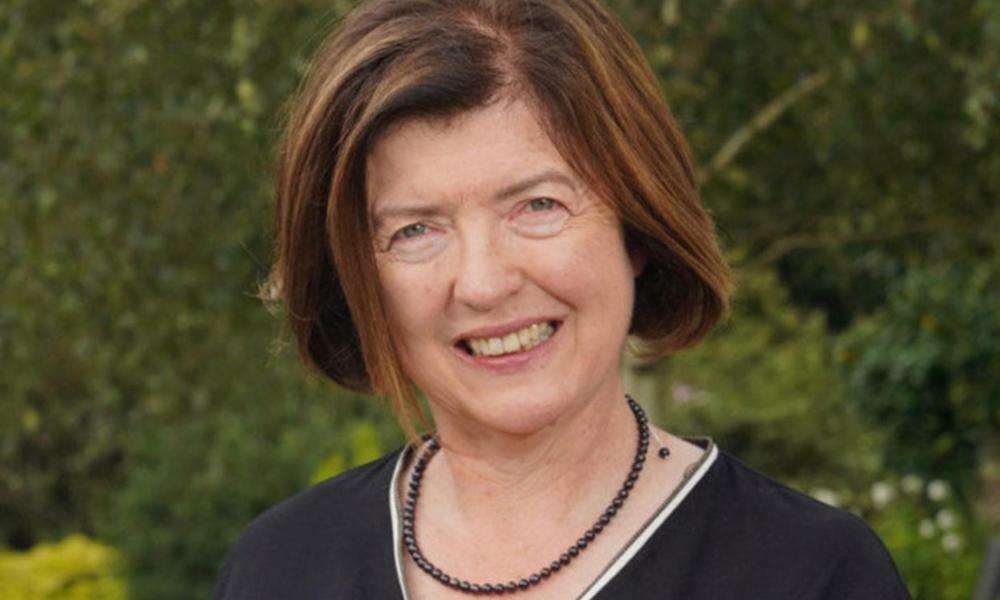 Boris Johnson could one day regret the appointment of Sue Gray as head of a potentially explosive inquiry into suspected Downing Street parties during lockdown.

The senior civil servant has a reputation for vigorous internal investigations – ones that her more career-minded peers decline to touch. Their conclusions have, on occasion, prompted the sackings of ministers and mandarins.

The inquiry, which was launched last month by the cabinet secretary, Simon Case, was primarily asked to look into claims that staff at No 10 held a party on 18 December 2020, when London was subject to severe restrictions.

It will now also include the “bring your own booze” event on 20 May that year and a gathering with wine and cheese in the same Downing Street garden five days earlier, pictured by the Guardian.

Gray’s appointment came amid a panicky atmosphere in Downing Street, insiders claim. Case stood down in mid-December after allegations emerged of a drinks event taking place within his own office.

On the same day, Gray agreed to replace him. She is understood to have studied Case’s work on the inquiry and decided to conduct her own interviews. She has contacted several former members of staff for evidence.

Insiders point out that Johnson will still have to sign off the inquiry before it is released to the public and could request “clarifications”. This could delay its publication – it took six months to publish the damning report into bullying allegations against Priti Patel.

One admirer of Gray’s work said she would not stand for delays or attempts to influence her inquiry. “The biggest mistake they have made if they want to cover anything up is to appoint Sue Gray because she will investigate the claims and point the blame at those responsible,” the informed source said.

Gray began a career as a civil servant in the 1970s, according to reports. After marrying a country and western singer from Northern Ireland, Bill Conlon, she took a career break in the 1980s to run the Cove Bar outside Newry, County Down, close to the border with Ireland. “I loved it, loved it at the time, I’d never do it again,” she told the BBC in May.

She was lured back to London to work in the Cabinet Office under Gordon Brown and Tony Blair. She was a “fixer”, according to one former Blair adviser, someone who worked in the shadows to vet potential peerages and smooth over problems.

Brown wrote in his memoir: “Like Tony before me and two prime ministers since, I was able to draw on the support of Sue Gray, a senior official in the Cabinet Office, who was always there with wise advice when – as all too regularly happened – mini-crises and crises befell.”

She was given a higher profile role in Whitehall under David Cameron. According to the then chancellor, George Osborne, she made an impression on the new government on its first day in office in 2010.

“Thirty minutes after the Labour team had left, everyone was fawning at David Cameron,” the former chancellor wrote in a tweet. “Then someone spoke out: ‘I’m sorry PM but you can’t do that.’ ‘Who’s that?’ I asked. Sue Gray.”

Gray was appointed as the director general of the propriety and ethics team in 2012. Under Theresa May, she ran an investigation into the then prime minister’s close ally Damian Green. He was subsequently sacked after admitting he had lied about the presence of pornographic images on his House of Commons computer.

She also oversaw the Plebgate inquiry into allegations that the then chief whip, Andrew Mitchell, had sworn at and insulted police officers on Downing Street. He stepped down from office over the affair.

Gray returned to Northern Ireland to work as a senior civil servant in 2018 but was recruited back into Whitehall in the spring to work with Michael Gove on maintaining the union.