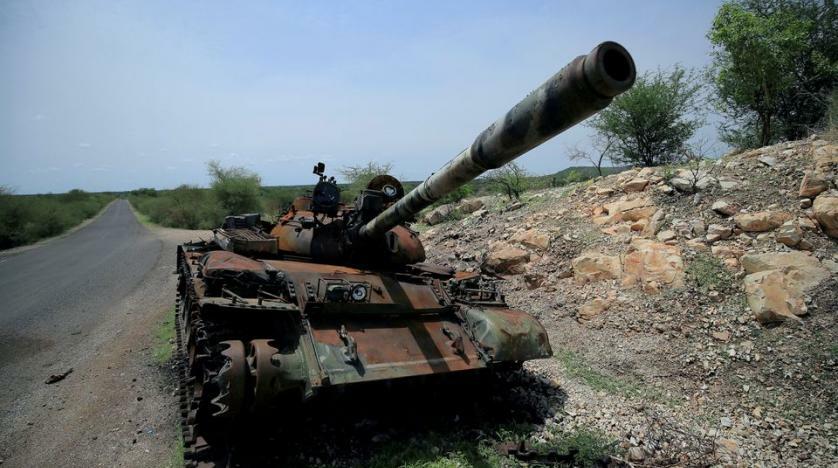 Sudan summoned Ethiopia's ambassador to Khartoum Yibeltal Aemero to inform him that 29 corpses found on the banks of a river abutting Ethiopia were those of Ethiopian citizens from the Tigray ethnic group, Sudan's foreign ministry said.

The bodies had been found between July 26 and Aug. 8 on the Sudanese side of the Setit River, known in Ethiopia as the Tekeze.

The foreign ministry expressed keenness on abiding by its obligations towards refugees by international law.

Last month, Asharq Al-Awsat newspaper quoted eyewitnesses as saying that 50 bodies were found in the river as a result of the ongoing conflict in the Tigray region. They were most probably killed in their attempt to cross the river to the refugees’ camps on the Sudanese territories.

Among the corpses, some belonged to women and children, among which some were found tied with ropes.

The Sudanese authorities, with the help of Ethiopian refugees, assumed that the bodies belong to the Tigray fighting the Ethiopian forces.

Last week witnessed the crossing of 3,000 Ethiopian refugees to Gedaref following renewed clashes between Tigray and other groups near the Sudanese borders.

UN High Commissioner for Refugees Filippo Grandi visited in August refugees’ camps in Kassala and Gedaref, in the east of Sudan.

Sudanese authorities estimate the total of refugees at around 70 in camps and reception centers since the beginning of the conflict between the federal government and Tigray fighters last year.