Sturgeon should focus on domestic record, not ‘agitating’ for IndyRef2 – Truss

Speaking at a hustings in Perth on Tuesday, Ms Truss told Tory members she would “not allow” another vote on independence if she was elected as prime minister on September 5.

But former chancellor Rishi Sunak – Ms Truss’s opponent in the leadership race – was less steadfast in his rejection of another vote, saying he accepted the union was “by consent” but saying he did not think “now or any time in the near future” was the time to consider another vote.

The Scottish Government hopes to take the decision away from Westminster, with the Lord Advocate asking the Supreme Court to rule on the legality of the Scottish Parliament legislating for an advisory referendum next year.

Oral arguments will be heard on October 11 and 12.

Ms Truss – who describes herself as a “child of the union” due to spending part of her childhood in Paisley – challenged the Scottish Government to improve its record rather than seeking another vote.

“If I am elected as prime minister, I will not allow another independence referendum,” she said to applause from the crowd at Perth Concert Hall.

“At the time of the 2014 referendum, it was agreed by the SNP that it was a once-in-a-generation referendum.

“I believe in politicians keeping their promises, and Nicola Sturgeon should keep her promise.

“What she should do, rather than agitating for another referendum, is dealing with the very real issues in Scotland.

The Foreign Secretary said she would “never let our family (of nations) be split up”.

But Rishi Sunak told Tory members at the event he “can’t imagine the circumstances” in which he would allow a vote.

“We live in a union which is, of course, there by consent and by democracy and I accept that, but I just don’t think that anybody thinks that now or any time in the near future is remotely the time to focus on this,” he added.

Mr Sunak had earlier become irate with STV’s Colin Mackay as the hustings host asked about the referendum, with the former chancellor telling him: “It would be great if I could just answer the question, Colin, that you posed. That would be marvellous, thank you very much.”

Members of the audience of Conservative Party members cheered and clapped in response.

Minutes after the end of the hustings, SNP depute Westminster leader Kirsten Oswald said in a statement that the event had been “depressing watching” for people in Scotland, accusing the candidates of trying to “out-Thatcher one another”.

“The pair repeatedly attempted to tell us tonight what Scotland wants. Scotland has made it clear what it does and doesn’t want by repeatedly rejecting the Tories at the polls and repeatedly voting for independence supporting parties,” she added. 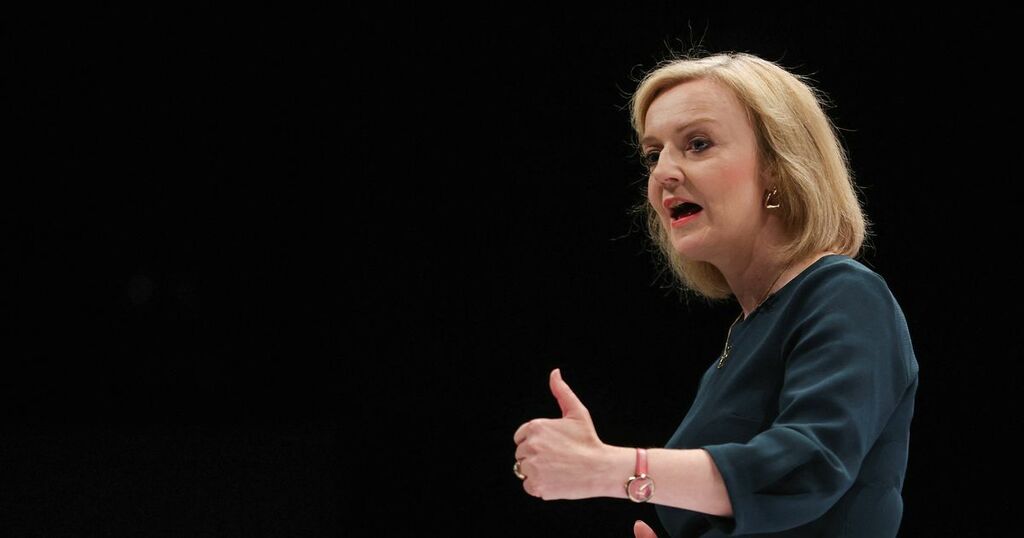 Daily Record
From analysis to the latest developments in health, read the most diverse news in one place.
Tory audience boos host as rivals dodge question on indyref

A large crowd of noisy protesters gathered outside the Tory leadership hustings in Perth, Scotland, with the SNP condemning claims…

The National (Scotland)
One place to find news on any topic, from hundreds of sites.
Tory leadership latest: Liz Truss and Rishi Sunak talk tough on Scotland ahead of hustings