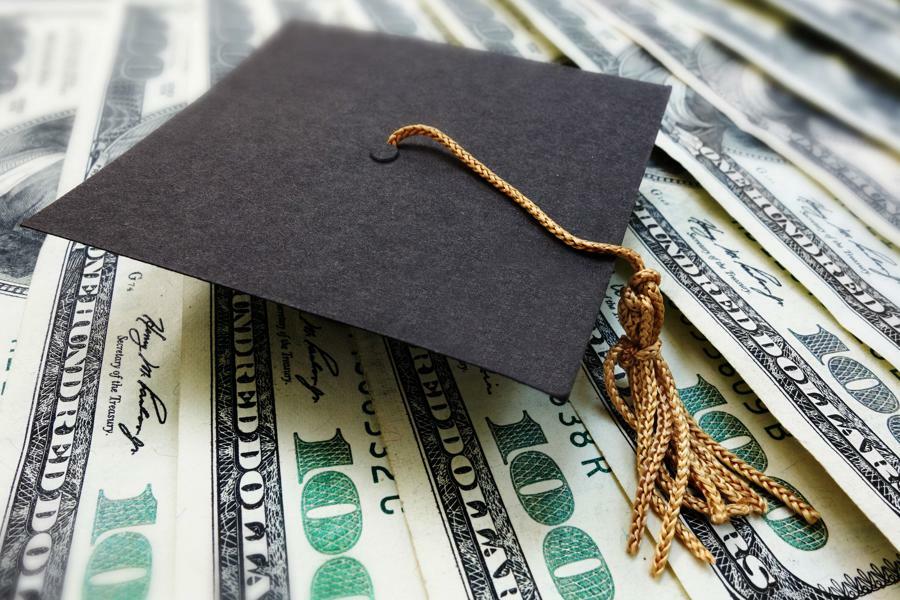 There’s a lot happening with student loans. Paused payments will be resuming soon. Several student loan servicers are changing. The Biden administration has expanded several student loan forgiveness programs, while officials begin working on larger structural changes to key student loan programs. It can be difficult to keep up.

In April, Biden had instructed administration officials to research and evaluate whether he has valid legal authority to cancel student loan debt on a mass scale. Advocates for student loan borrowers and their allies in Congress have called on Biden to use executive action to cancel $50,000 or more in student loan debt, which they argue is a perfectly legal move (but others have disagreed, including President Biden himself). The White House had initially suggested that the resulting legal memorandum would be released within weeks. But six months later, the administration says there have been no updates.

In their letter, the House Democrats gave the Biden administration a deadline of October 22, 2021 to release the student loan forgiveness memo. Of course, they have no authority to force the White House to act, and the administration could simply ignore the request. But pressure to release this information will only continue to grow, so watch for any updates on that date.

Most federal student loan payments have been paused since March of 2020 under the CARES Act. The legislation also froze interest and suspended collections on defaulted federal student loans. The relief was initially set to last six months, but has been extended several times. The Biden administration issued a final extension to January 31, 2022. While anything is possible in theory, the administration has been rather clear that there will be no further extension of the payment pause beyond that date.

That means that millions of borrowers will be resuming repayment this coming February. And that resumption of payments is occurring during a significant disruption to the Department of Education’s federal student loan servicing system. To prepare, borrowers should do the following well in advance of the deadline:

Last week, the Department of Education announced big changes changes to the Public Service Loan Forgiveness (PSLF) program, which provides loan forgiveness to certain borrowers who have devoted their careers to nonprofit or government work. The PSLF program has long suffered from dismal approval rates due to complicated eligibility criteria and poor oversight.

Under the newly unveiled “Limited PSLF Waiver” program, the Biden administration will broaden the original eligibility criteria of the PSLF program. Previously, PSLF was limited to only certain types of federal student loans, and specific repayment plans based on a borrower’s income. Only full, on-time payments would count, and consolidating loans could either be absolutely necessary, or a huge mistake, depending on a borrower’s specific situation. The Limited PSLF Waiver will change many of these rules, allowing far more borrowers to access the PSLF program and get their student loans forgiven much more quickly.

But the program is only temporary, lasting until October 31, 2022. Some of the changes to PSLF will be implemented automatically — for example, payments on Direct loans that were rejected due to technicalities (such as not being paid on time, or being a penny off) will be corrected, without any action required on the part of the borrower. But other borrowers — such as those who have FFEL loans, or those who were repaying their Direct loans under a non-qualifying repayment plan — may have to take action such as consolidating, submitting a PSLF application or employment certification, or both. And if action is required, it must be done by October 31, 2022.

That’s plenty of time, and the Department of Education is expected to release more information on eligibility and application procedures in the coming weeks. So borrowers do not have to immediately rush to take action. But borrowers who may benefit from the expansion of PSLF will definitely want to mark their calendars. In the meantime, the Department has established a website for the expanded program.

Student Loan Forgiveness Changes: Who Qualifies, And How To Apply Under Biden’s Expansion Of Relief