Nineties dance music DJ Stu Allan has died after being diagnosed with cancer a year ago.

The Manchester-based producer's death was announced by his friends and family on Thursday evening.

An emotional statement on his official Twitter page read: "It is with much sadness that we write this message to let you know that Stu has passed away today.

"We will be holding a memorial event in Stu's memory sometime soon, where we can all celebrate his amazing life. Please leave a comment below and what memories you have of Stu."

Stu is understood to have worked for Piccadilly Radio - which later became Greatest Hits Radio - and Key 103 - now Hits Radio - in Manchester during the 1980s and 1990s.

He's said to have been influencial in the house music industry and other scenes in those decades, with him having been described as a "90s music icon" in a tribute tonight.

The post announcing his death prompted an outpouring of tributes, including from one person who wrote: "Absolute legend. A massive loss to the music and raving world."

Another tweeted: "Very sad news indeed. Great nights and memories at various clubs thanks to Stu." Whilst one person added: "Had many house raves listening to his sets".

Another tribute read: "A caring and kind man who paved the way for not just me but countless other Manchester DJs. A naturally gifted broadcaster. A pioneer. I'll miss you Stu."

Radio and TV presenter Joel Ross said: "When I started on Key 103 breakfast in 2000 we had Stu as our voice over because he was cool and we were not. [...] Rest in peace mate".

Kiss FM's Anton Powers tweeted: "He was my inspiration to be a DJ. [...] I listened to his Key 103 shows religiously. They say never meet you heroes but with Stu that wasn't true."

Fellow broadcaster Justin Robertson said: "He introduced me to more amazing music than I can remember. [His shows] were my introduction to the sound of hip hop and house. Impeccable selector and inspiration."

Others recalled listening to Stu on the radio when they were younger, with one fan saying this evening: "[His] show was one of the few staples I had in my life as a teen raver".

Another person tweeted: "I wasn't old enough to go and rave, but I always recorded your mixes and tape and rinsed it till the tape was f***ed. Mancunian legend".

Whilst another said he was a "fantastic DJ but first and foremost a thoroughly decent man". They added that the late radio host "shape a lot of [their] best musical influences". 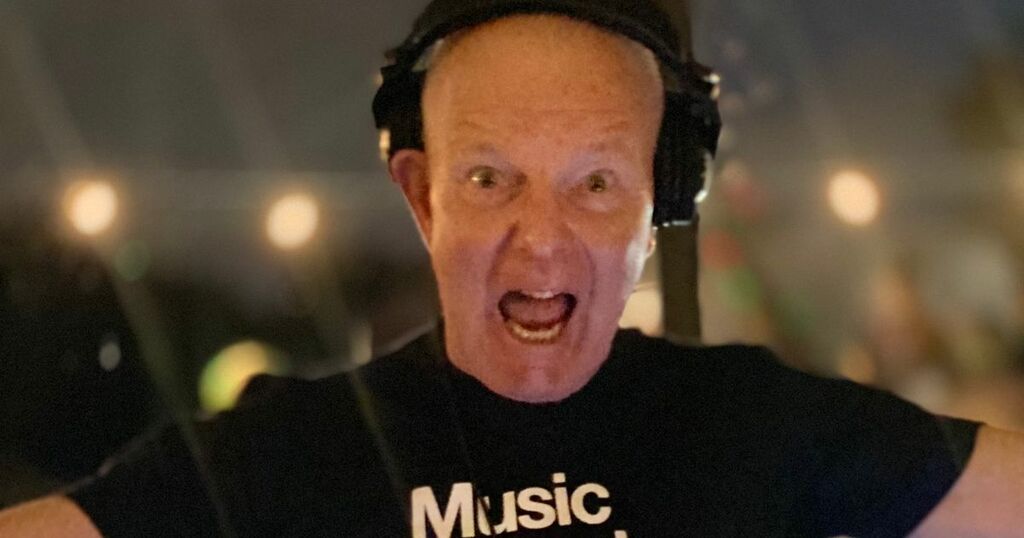 Manchester Evening News
From analysis to the latest developments in health, read the most diverse news in one place.
'Probably the most over-looked person in the story of house music in the UK': How DJ Stu Allan helped Manchester become the rave capital of the world

Stu Allan, who has died aged 60, introduced a generation of Mancs to house music, hip hop and rave

Tennis titans Novak Djokovic, Rafael Nadal and Andy Murray on Thursday paid tribute to Roger Federer who is set to…

Jamie Roy, from Dumfries, sadly passed away on Tuesday, September 20.