Coach Joey de Dassel praised the Hunter Wildfires' resilience as they staved off a second-half fightback by Warringah to win 24-12 in round three of Jack Scott Cup at No.2 Sportsground on Saturday.

In their first home game of the Sydney women's premier rugby union competition, Hunter took a 21-0 lead into the break.

Emily Sheather, Peta Salter and Debbie Gimini all scored tries in a dominant first half.

"We got the ball to our attacking players on the edge very well and they scored some really good tries from set piece and some of our set piece moves worked really well," de Dassel said.

But the hosts were forced to withstand a mountain of pressure in a second half that de Dassel said "left a bit to be desired".

"They kicked into gear and put a hell of a lot of pressure on us at the breakdown and defensively so we couldn't keep the ball very often in the second half due to their pressure," de Dassel said.

"But we were resilient defensively and worked really hard and got through with a win which is a good thing to be able to do without having the footy.

"They had a lot of Super rugby players in their team and probably took the first half to kick into gear, and when they did they were really good.

The win came after the Wildfires has opened their season with a 29-12 win over Western Sydney before going down 17-5 to competition heavyweights Sydney Uni.

"It's exciting because we feel like we've still got a fair bit of improvement in us as well," de Dassel said.

"For probably more than half of our team, this is the first season with the Wildfires. There's a lot of new girls there and they're all working out their combinations and doing well."

Next up is another tough proposition in Eastern Suburbs. 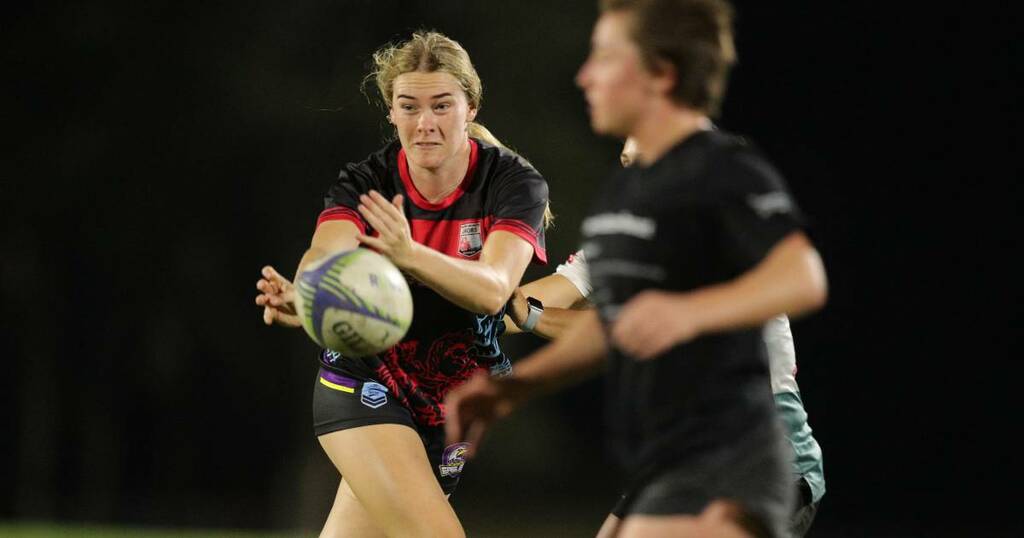 Ball retention key as Hunter Wildfires women make first home appearance in Jack Scott Cup
There has been a number of positional changes to the starting side.

"It was pretty challenging. I definitely thought maybe it's time for me to move on from footy and get into…