Cheers erupted at the Bondi Bowling Club, where about 100 of Spender's team and supporters have gathered, when television coverage showed the teal independent holding a commanding lead over Mr Sharma, with 14 per cent of the vote counted.

Wentworth - in Sydney's east - is held by Mr Sharma on margin of 1.3 per cent and is under threat from Ms Spender, a well-known local business leader and renewable energy advocate.

Mr Ireland, a Bondi local, cited climate change and a federal anti-corruption body as reasons for backing the independent in the hotly-contested fight.

"She offers a quality alternative," he told AAP.

Cristina De Belle said she lived outside the electorate but volunteered for the campaign on the issues of climate change and women.

Ms De Belle said she had nothing against her rival Mr Sharma, but said as a moderate in the Liberal Party he had "no power" to make change happen.

"I came back to fight for Wentworth," she said.

Organisers expect about 700 people to attend the event in the blue-ribbon seat, which is one of a number of NSW electorates at risk of falling to "teal" independents trying to take disaffected Liberal voters at Saturday's election.

Earlier, Mr Sharma backed Scott Morrison's decision not to appear on the hustings with him in the marginal Liberal-held seat, as voting across NSW continues.

The prime minister steered clear of Wentworth during the election campaign, and instead Treasurer Josh Frydenberg appeared with Mr Sharma in the area.

Speaking outside a polling booth in the electorate, Mr Sharma defended Mr Morrison's decision to stay out of the seat, saying he had received lots of support from senior cabinet ministers.

"He's the prime minister. He's the leader of our party, he's got 151 potential electorates to campaign in ... he's got to go where he can have most impact," Mr Sharma told Sky News.

Ms Spender cast her ballot at Double Bay Public School on Saturday morning with supporters cheering her on.

"I can be an independent who stands for the values of this community," she told the ABC.

Across town, the two contenders vying to become prime minister cast their votes in their home electorates in Sydney.

Labor leader Anthony Albanese headed to Marrickville Town Hall, joking it was a secret when asked who he had voted for.

"I like this seat (Grayndler) and this electorate, they've been very good to me," Mr Albanese said.

"It's a great honour to represent them."

Mr Morrison headed to Lilli Pilli Public School in Sydney's south to cast his ballot in his seat of Cook.

"This community has informed my values significantly." 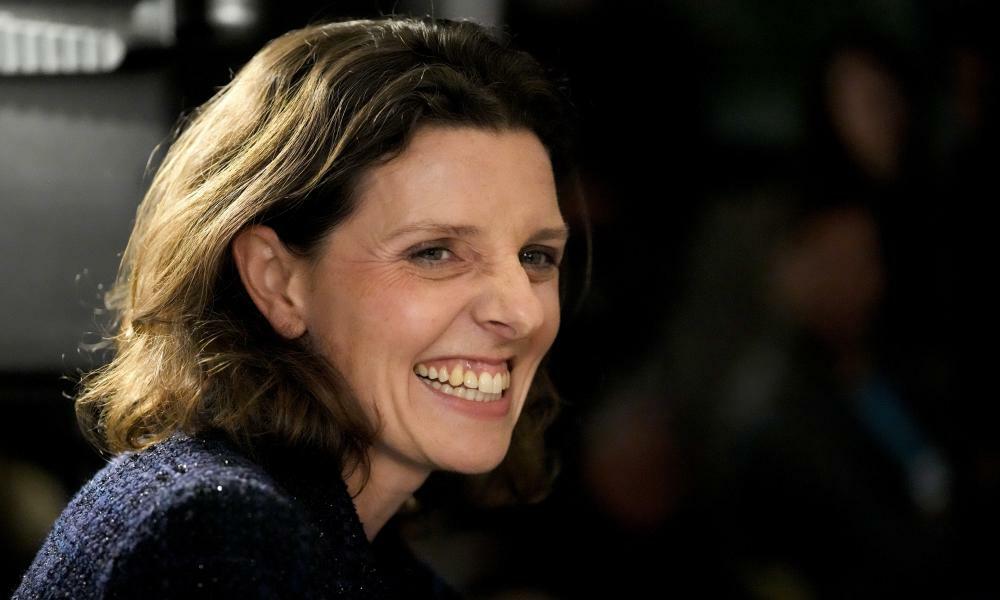 The Guardian - AU
From analysis to the latest developments in health, read the most diverse news in one place.
Human Yawn Dave Sharma Has Lost His Seat Of Wentworth To Teal Independent Allegra Spender

The Labor and Liberal leaders have cast their vote in Sydney, in a close-fought election characterised by the rise of…