Strike action to disrupt public transport in Perth and Kinross 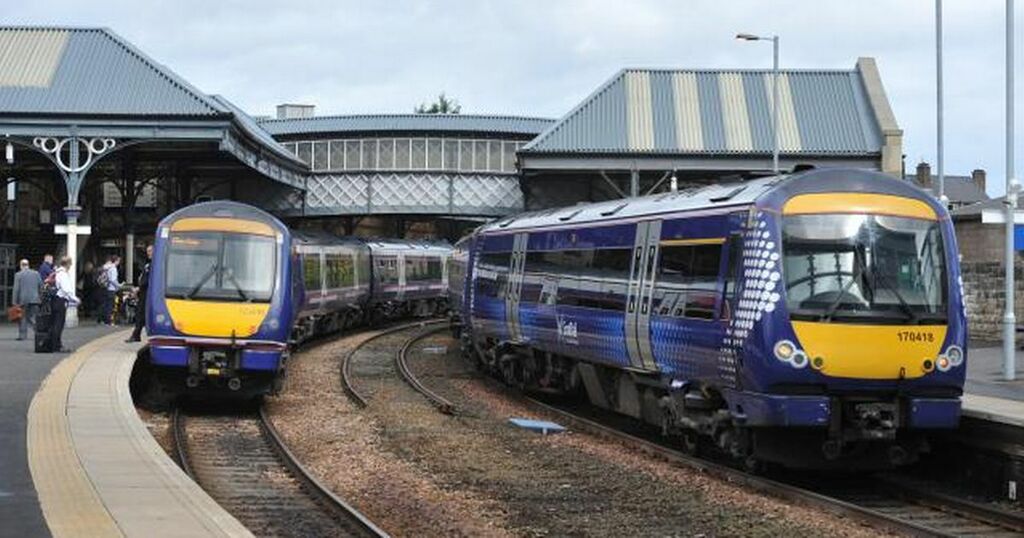 Public transport in Perth and Kinross is expected to be thrown into turmoil after rail and bus staff voted in favour of strike action over pay disputes.

ScotRail and Stagecoach staff in Perth are expected to take industrial action over the next few weeks.

The Stagecoach action goes ahead despite Britain’s biggest bus operator recently tabling an improved pay offer to staff, with the rail operator expected to do the same imminently.

Local workers - including drivers, engineering staff, administrative workers and cleaners - backed strike action by 91 per cent in a ballot turnout of 78 per cent.

Unite is demanding a 3.8 per cent rise in line with July’s Retail Price Index inflation figure plus one per cent.

Stagecoach says it is willing to give workers a 2.4 per cent rise backdated to May, along with a further annual review next year.

He said: “There needs to be some perspective in this dispute because while Stagecoach East has made a new offer, which is a step forward, there is still some distance to go.”

Stagecoach said the union was making “unrealistic and unaffordable” demands, but remained open to talks.

“Workers and students who rely on buses to access jobs and education, as well as businesses struggling to recover from the pandemic, will be angry that the RMT is planning to disrupt their lives and livelihoods,” said a Stagecoach spokesperson.

“We are committed to offering good packages for our people and, as well as protecting jobs during the pandemic, we have reached agreement on pay increases for many employees at a number of depots around the country.”

Unite also says it has been “left with no choice” but to announce a series of 24-hour strike action for rail workers from October 18 to November 13.

The union have made demands including the reinstatement of the Rest Day Working Agreement for around 250 engineers.

Unite’s engineering members at Abellio Scotrail voted by 78 per cent in support of strike action in a 68.4 per cent ballot turnout.

The resulting pressure means a fresh pay offer is expected to be made soon to ScotRail workers in a bid to end the dispute, according to transport minister Graeme Dey.

This will impact Perth as well as a number of other areas and rail depots, including in Glasgow and Edinburgh.

Unite industrial officer Pat McIlvogue said: “While discussions have continued, these talks have produced absolutely nothing.

“Unite’s members have been holding action short of strike in an attempt to get Abellio Scotrail to wake up.

“Now strike action will severely disrupt events and the COP26 climate change conference due to this shambolic company.”

In response, a ScotRail spokesperson said it would “continue to engage with the rail trade unions to find an agreement on pay and conditions” but that the financial situation it faced was “stark”.

They added: “To build a more sustainable and greener railway for the future and reduce the burden on the taxpayer, we need to change.

“All of us in the railway - management, staff, trade unions, suppliers and government - need to work together to modernise the railway so that it is fit for the future.”

Both actions are likely to cause disruption to the COP26 climate change conference starting in Glasgow between October 31 and November 12.