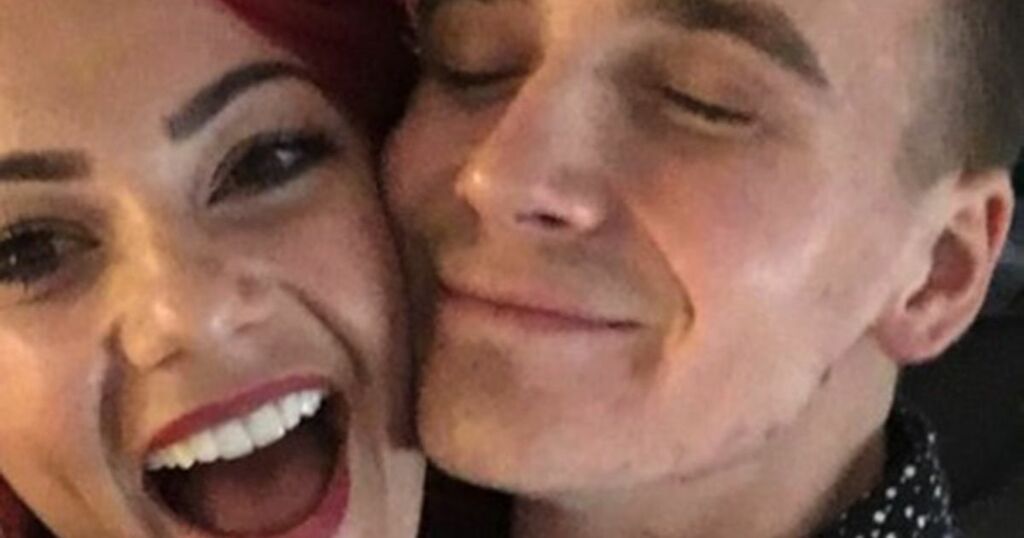 Strictly star Dianne Buswell and her beau Joe Sugg have given a new insight into their romance with an unseen shot taken before their 'close bond' blossomed into a real romance.

Dianne, 32, and Joe, 30, were paired together in the 2018 series of the BBC dancing show and their instant chemistry and fun-loving outlook on life thrust them together through as they developed an undeniable bond.

Taking a trip down memory lane, Joe appeared to already be smitten with his on-screen partner from their very first show.

She captioned the post: "This was the night of strictly launch show 2018! The start of Joe and Dianne."

She'd been taking part in an online game when she shared the cute snap, adding go the post: "No cheating! Add the 1st photo from your favourites album!"

Another caption reads: "So I did mine wrong, I did my last pic, this is actually my first."


And earlier this week the pair were joking about as they shared a fun filter quiz to 'predict' how many children they will have.

But neither of them were prepared for when Dianne's result came up, it read: "You will have five children," to which the star looked surprised and added a stunned emoji as she tagged Joe.

Dianne, who has been with Joe for three years, told in August that she does want to have kids in the future - erm..perhaps not five though!

Last year saw both of them add to their extended family as Joe's sister and Dianne's brother both welcomed little girls.

Fans probed Dianne further and asked if the new arrivals had made her broody to which she admitted it had.

Despite many rumours over the last few years, the sweet couple, haven't yet made public any wedding plans of their own.