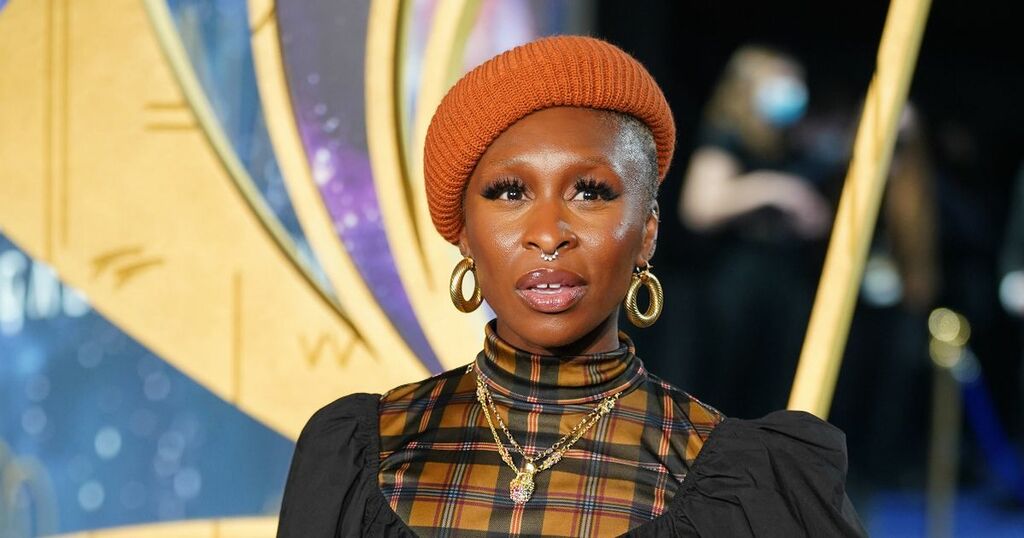 Worried Strictly Come Dancing viewers have clashed Cynthia Erivo standing in for Craig Revel-Horwood, with many applauding the show for booking her while others question her credentials.

It was announced earlier this week that notoriously hard to please judge Craig had tested positive for coronavirus, so would be forced to miss Saturday's Musicals special.

And, while wishing him a speedy recovery on Friday, Strictly also confirmed Broadway leading lady and soon to be star of the movie version of Wicked, Cynthia, would be replacing Craig on the panel.

Cynthia, who has starred in hit shows like The Color Purple and Sister Act, will join Shirley Ballas, Anton Du Beke and Motsi Mabuse for the latest live show.

And, while theatre fans have applauded producers for booking Cynthia for the show, others have voiced their concerns.

Responding to Strictly's tweet about Cynthia joining the panel, one commented: "Not sure why you have a musical theatre performer as a ballroom dancing judge?

"I understand the musical week thing but they aren't going to singing they are going to be dancing ballroom. Should have stuck with 3 judges for the week."

Echoing the same sentiments, another reacted: "She is an actress, singer and not a dancer. How she can judge the performance?"

Defending Cynthia, another follower hit back: "You're really going to undermine the talents of the women who is one of the most iconic people in the theatre world, won a Grammy, Tony and an Emmy and just got cast in the Wicked movie musical???"

Also backing Cynthia, another responded: "Amazing news, huge fan of Cynthia and a perfect judge for musicals week given how many musicals she's been in"

Guest judges in the past have included Fresh Prince star Alfonso Ribero and Donny Osmomd and, recalling some of the random marks they gave out, another sceptical viewer commented: "Remember the bizarre scores of other guest judges?"