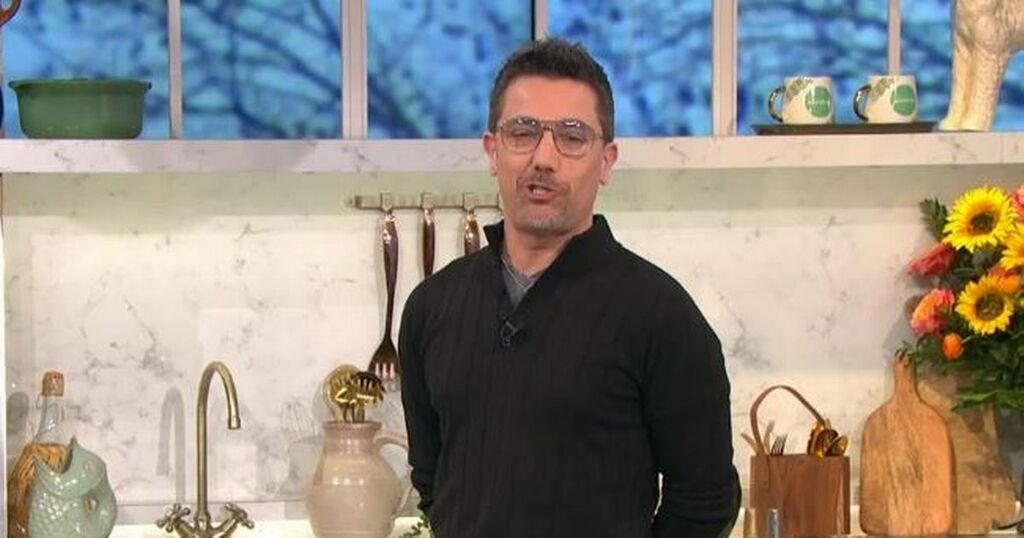 Strictly Come Dancing 2022: Gino D’Acampo tipped to sign up for 20th anniversary series
The chef has previously said he is too busy to take part in the hit BBC show

Asharq Al-Awsat
From analysis to good news, read the world’s best news in one place
Moon Knight writer explains why Mister Fantastic should be "a badass" in the MCU

Gino D'Acampo is reported to be one of the celebs who will be trying to tango their way to the Strictly Come Dancing title later this year.

The Mirror reports that the chef is one contestant BBC bosses are very keen to get on the show. The cheeky Italian has a big fanbase after becoming a star on fellow BBC show Ready, Steady, Cook before he went onto claim the I'm A Celebrity crown.

He has previously been touted as a potential contestant for the show, won last year by EastEnders star Rose Ayling-Ellis. However, producers have been unable to bag their man in previous years.

It has been reported that a previous offer to appear on the dancing show was turned down by Gino, 45, as he was "too busy". Sources say that BBC bosses are seeking contestants who have "sex appeal", "humour" and have appeal to younger audiences.

An insider told The Sun: "They view Gino as someone who has universal appeal, who is up for a laugh and more than capable of keeping audiences entertained. He also has serious star appeal, having been on This Morning for 13 years and winning I’m A Celebrity."

He won I’m A Celebrity back in 2009, clearly a popular choice among viewers. Gino has also starred with Gordon Ramsay and Fred Sirieix in the Road Trip series on ITV which shows off his cheeky sense of humour. The star hosts the reboot of Family Fortunes, but ITV have not yet confirmed if a new series will be made.

Gino has previously revealed that he was invited to take part in 2019. He said: "That show would require a lot of time and training. Who has got time for that? Not me . . . not at the moment."

In March, Gino departed This Morning for a few months so that he could spend some time in Italy. He told hosts Philip Schofield and Holly Willoughby: "I was just walking around because I am a little bit sad today because I am going to go to Italy very soon, so this is my last This Morning, until probably autumn or winter."

Strictly Come Dancing 2022: Gino D’Acampo tipped to sign up for 20th anniversary series
The chef has previously said he is too busy to take part in the hit BBC show