Strictly Come Dancing saw the return of last year's winner Rose Ayling-Ellis on Friday night, as she performed with Giovanni Pernice during the 2022 launch show.

The EastEnders actress, who left the BBC soap in scenes this week, became emotional as she recalled her time on the show a year ago.

Rose, the series' first deaf contestant, stormed to victory on the show with Giovanni in 2021 with a number of amazing and inspiring performances.

As she headed back to the show with her pal Giovanni, a pre-filmed clip saw her get emotional as she reflected on how the show changed her life.

Rose praised Giovanni for how he adapted his training methods for her, allowing them to become one of the best partnerships in the show's history.

She also detailed how proud she was to have done the show, and what the show meant to her - as well as the deaf community.

Rose became teary as she talked about her time as a contestant, and what has happened since her victory.

Back in the studio, Giovanni called the experience "magical" as Rose said she missed training with him.

As host Claudia Winkleman asked for any advice she may have for the 2022 line-up, Rose told the stars to listen to their partners.

She said: "Just enjoy it because once you finish, once you stop, you're never going to be able to do it again so just appreciate it."

Rose added: "Listen to your partner because they know what they are talking about. They are the dancer, they're the expert."

It follows Rose's exit as Frankie Lewis on the BBC soap a year on from her Strictly journey kicking off.

Viewers were devastated to see her leave, as the character told her family she was moving to Scotland for a new work opportunity.

Some viewers believed Frankie, and actress Rose, deserved a better exit storyline, while Rose previously revealed she was excited for fans to see how she would depart.

Strictly Come Dancing returns live at 6:45pm on Saturday on BBC One and BBC iPlayer. 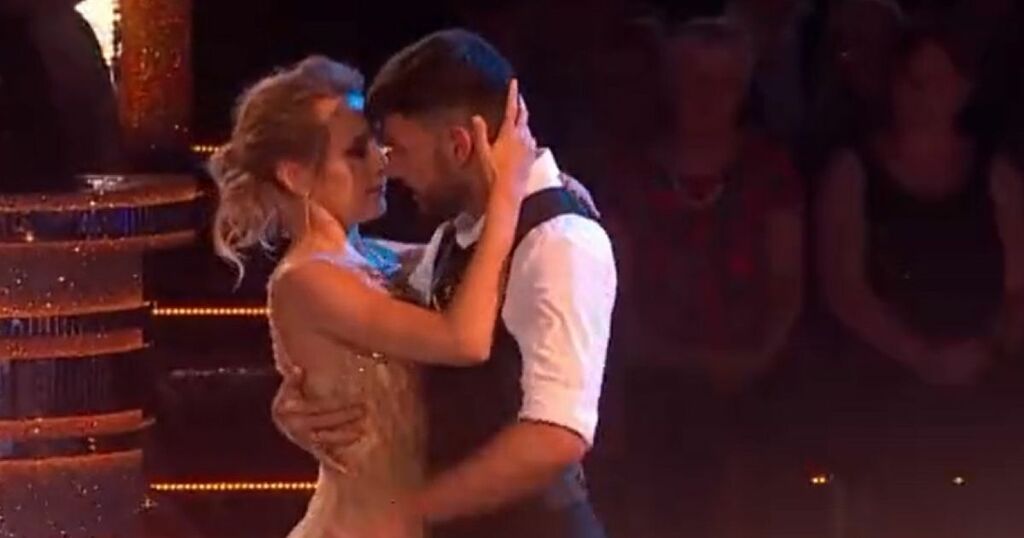 Chronicle Live
Strictly Come Dancing 2022: When is it on, who's in line-up, professionals and judges

Giovanni Pernice, who won Strictly with Rose Ayling-Ellis last year, is par of a same-sex partnership this year

As Strictly Come Dancing 2022 gets underway, the dance professionals won't be earning anywhere near the thousands their celeb partners…