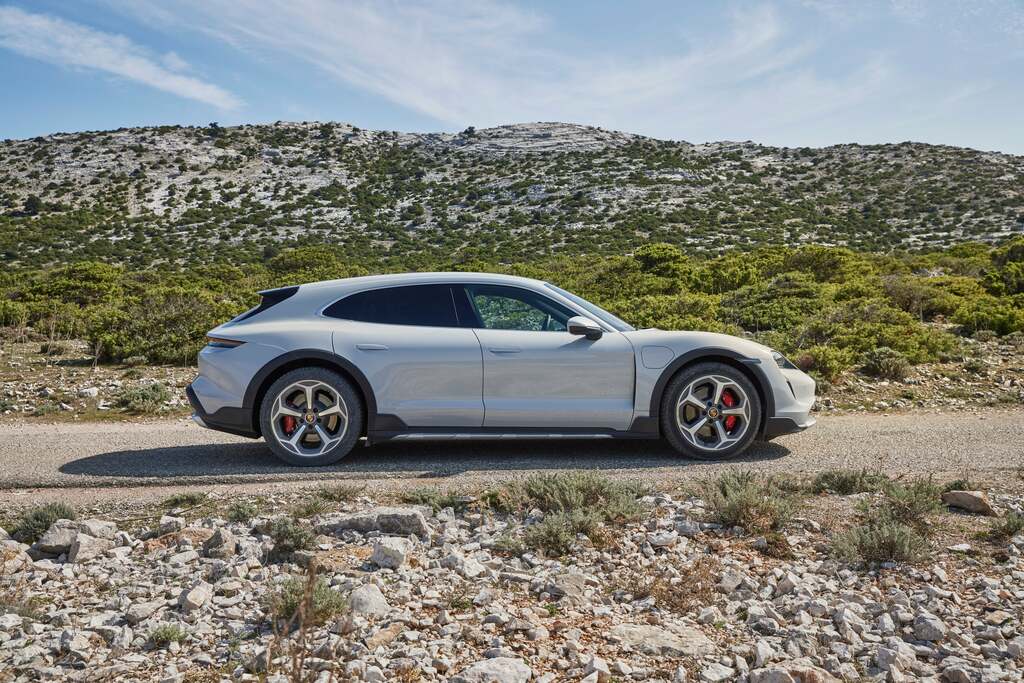 A stranger has left a pretty aggressive note on someone’s car, but people are finding it more amusing than angry.

Posting on Reddit, someone posted the image of the note, which was left above a bumper sticker on the car that read “Jesus disciple”.

The note appeared to mock that sticker by saying: “PRETTY SURE JESUS WOULDN’T PARK LIKE A B******” suggesting that the car had been parked in a pretty bad way.

The image was shared online with the caption: “I shouldn’t laugh, but I’m going to…”

And others found it equally funny. One wrote: “There’s a Jesus take the wheel joke in this somewhere”.

Another pointed out: “Jesus has never driven a car before so he might actually park like that”.

A third wondered: “Do people just drive around with a pen and paper on hand so they can leave little notes on sh**ty parking jobs?!

And a fourth seemed to ignore the content of the note entirely and complimented the angry writer on their handwriting:

Regardless, we wouldn’t like to get on the wrong side of the person that left the note.

Someone creeped out newly engaged neighbours with a bottle of wine