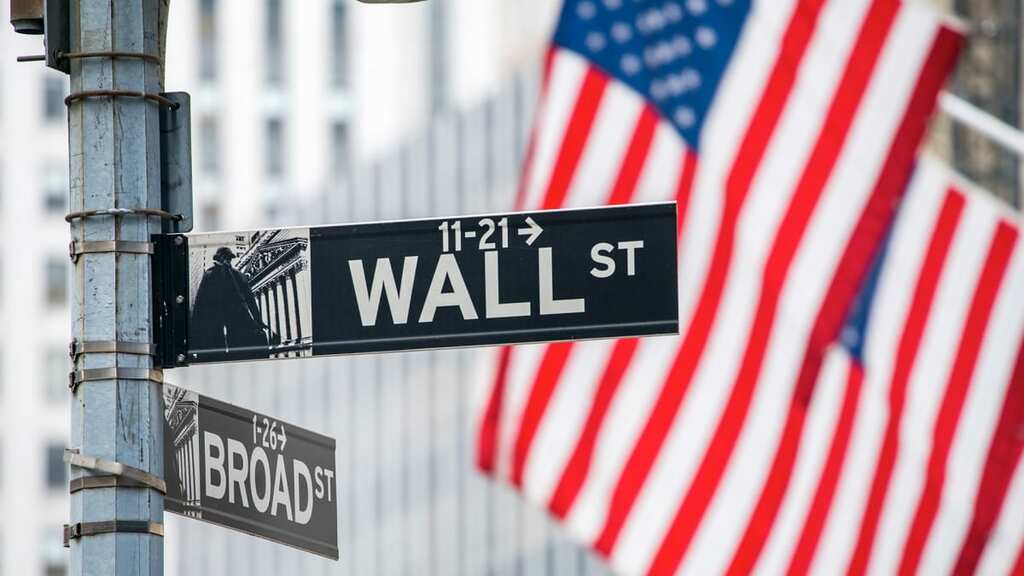 Stocks swung in and out of positive territory Friday, while Treasury note yields held near the highest levels since early June, as investors moved past concern over the debt ceiling and parsed details of a disappointing September jobs report.

The Bureau for Labor Statistics said 194,000 new jobs were created last month, with headline unemployment rate falling to a post-pandemic low of 4.8%. The September tally was firmly south of Wall Street's consensus forecast of 500,000 and the weakest monthly total for the year.

Wages did rise 0.6% on the month, however, and private sector job gains were solid, at 317,000, triggering a mixed reaction for stocks heading into the final session of a volatile week.

A Senate deal that allowed for a temporary $480 billion addition to the debt ceiling, taking it to $28.9 trillion, will move to the House for a floor vote next week and push the entire debate into early December.

The agreement -- which passed the Senate  by a vote of 50-48 -- triggered the largest single-day rally in global stocks since May and put Wall Street firmly into the green at the close of trading.

Energy markets, however, continue to test market bulls as oil approaches the highest levels in seven years again Friday amid the rolling power crunch -- and natural gas prices surges -- in Europe and China.

"The miss on jobs isn’t pretty—there’s no way around it. And many may believe it will cause the Fed pause in terms of their tapering strategy," Mike Loewengart, managing director of investment strategy with E*Trade Financial.

He said that the jury is out on how the market will interpret the data — on one hand it’s a knock to our economic recovery, on the other, delaying Fed policy means the easy money era continues.

"Keep in mind though that this read on the labor market is backward looking," Loewengart continued, "and there were some bright spots in the report with the unemployment rate ticking down and wages moving higher."

Energy markets, however, continue to test market bulls as oil approaches the highest levels in seven years again Friday amid the rolling power crunch -- and natural gas prices surges -- in Europe and China.

WTI futures for November delivery were marked 1.48% higher on the session at $79.46 per barrel, while Brent contracts for December, the global benchmark, were last seen 0.62% higher at $82.46 per barrel.

Tesla  (TSLA Get Tesla Inc Report shares fell after founder and CEO Elon Musk unveiled plans late Thursday to move the clean-energy carmaker's headquarters from California to Texas, the site of its developing gigafactory and the home of SpaceX's test launching facility.

Apple  (AAPL Get Apple Inc. (AAPL) Report shares were off slightly after the iPhone maker's main phone rival, Samsung Electronics, forecast its strongest quarterly profit in three years thanks in part to a surge in global semiconductor prices and solid demand of its new foldable smartphone.