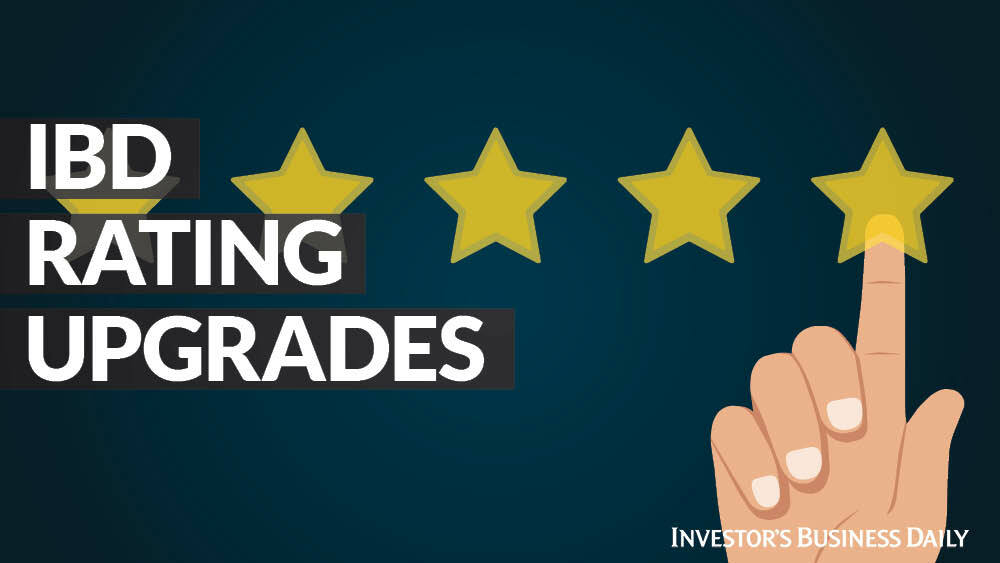 The Relative Strength (RS) Rating for Vontier entered a new percentile Tuesday, as it got a lift from 69 to 74.

When looking for the best stocks to buy and watch, keep a close on eye on relative price strength.

IBD's proprietary RS Rating tracks market leadership by showing how a stock's price movement over the last 52 weeks compares to that of the other stocks in our database.

History reveals that the market's biggest winners often have an RS Rating north of 80 as they begin their biggest price moves. See if Vontier can continue to show renewed price strength and hit that benchmark.

Looking For The Best Stocks To Buy And Watch? Start Here

Vontier broke out earlier, but has fallen back below the prior 36.87 entry from a consolidation. If a stock you're tracking breaks past a buy point then falls 7% or more below the original entry price, it's considered a failed base. It's best to wait for the stock to form a new consolidation and breakout. Also understand that the most recent pattern is a later-stage base, which makes it riskier to establish a new position or add shares to an existing one.

Vontier holds the No. 6 rank among its peers in the Machinery-General Industrial industry group. Kornit Digital and Mettler Toledo International are also among the group's highest-rated stocks.