The stock market's rally plateaued starting around noon ET after sharp gains Friday erased some of the losses from this week's sell-off. Technology, consumer discretionary and oil stocks were the big sector leaders. Twitter shares fell after Elon Musk said his deal to buy the social media company is on hold.

The Nasdaq composite gained 3.8% and the S&P 500 was up 2.3%. The Dow Jones Industrial Average gained 1.3%. The small-cap Russell 2000 gained 3.4%. Indexes remained near session highs in afternoon trading.

Volume was running lower on the Nasdaq and on the NYSE vs. the same time on Thursday.

The Innovator IBD 50 ETF, a benchmark for growth stocks, rose 4.8%, beating the major indexes. The IBD 50 was led by oil stocks New Fortress Energy, Matador Resources and Diamondback Energy, which all gained between 6% and 10%.

Diamondback, a Sector Leader, is forming an undefined base as it gains support along its 50-day line on its way to a 148.09 buy point.

All 11 S&P sector traded higher, with consumer discretionary, energy and technology up the most.

The University of Michigan's gauge of consumer sentiment fell to 59.1 in May, its lowest level in more than 10 years, from a final April reading of 65.2. Economists were expecting 64.1, according to The Wall Street Journal.

Amazon.com, Apple, Tesla and Mattel were among the biggest gainers on Friday.

Twitter shares tumbled 8% after Elon Musk tweeted early today that his acquisition of the social media company is "temporarily on hold." But later, he tweeted that he remains committed to the deal. Twitter shares gapped below the 50-day line.

Market Rally Underway: Get Ready, Get Set, But Don't Go Just Yet

The Energy Select Sector SPDR rose 2.5%. The ETF briefly rose above its 80.32 buy point of a flat base. Its relative strength line is also looking strong as oil stocks held up well relative to the rest of the market this week.

Dow Jones stock Chevron rose 2.4%. Shares recouped much of this week's losses and bullishly regained the 50-day line. The stock is forming a flat base with 174.86 entry.

Several fertilizer stocks also gained sharply. IBD 50 leaders CF Industries and Nutrien were up more than 6%. CF climbed back above its 50-day line. 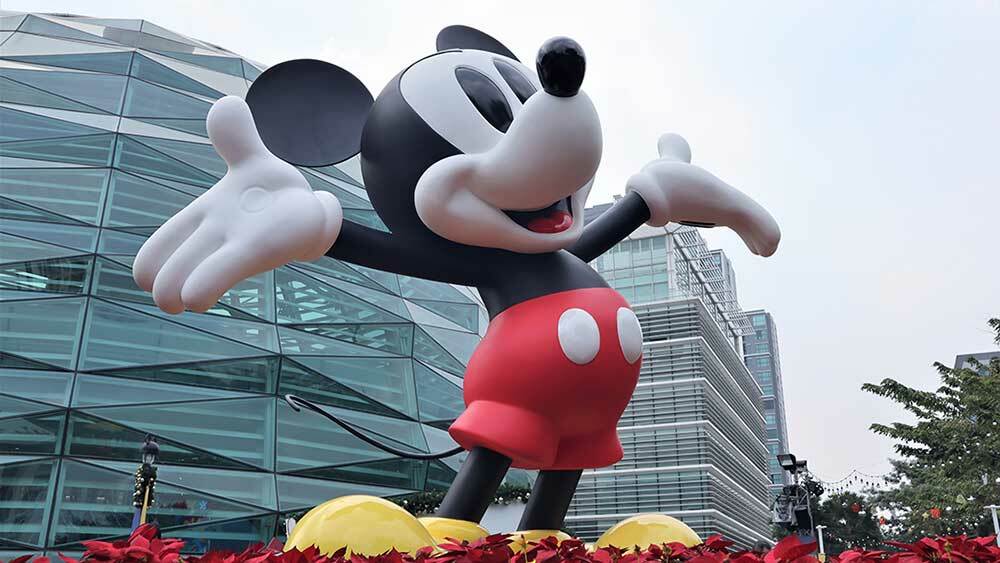 The Dow Jones rallied as stocks fought back. Twitter plunged on a move by Tesla CEO Elon Musk. A Warren…