A driver who committed a range of motoring offences including driving in a Stirling street while almost five times over the limit, was this week fined a total of £1225 and banned from the road.

Kyle Mackrell had admitted charges in relation to incidents in Stirling city centre on November 11, 2021 and January 21, 2022.

He had driven without due care and attention by driving in an erratic manner outside Stirling railway station in the early hours of November 11, failed to maintain control of the vehicle and adhere to road signage. He had also been driving without a licence or insurance there as well as in Cowane Street.

On January 21, 26-year-old Mackrell had driven in Cowane Street while the proportion of alcohol in his breath was 109mg in 100ml. The limit being 22mg. He had also been driving in Cowane Street and Douglas Street without a licence or insurance.

Fiscal depute Karen Chambers told Stirling Sheriff Court last Wednesday police had been dealing with an incident outside Stirling railway station at 4am on November 11 and an officer was standing there.

When a red Fiat 500 approached the officer directed it to stop. However, Mackrell failed to stop and drove off at speed.

Police traced the vehicle and spoke to the accused and it emerged that he had no licence or insurance.

The January 21 matter occurred at 12.15am. Police had received a report of a vehicle driving around the Cowane Street area with its horn sounding.

The driver was believed to be under the influence of alcohol due to the manner of the driving.

Mackrell was traced a short distance away in Douglas Street and handed over the car keys to officers.

He said to police: ‘That will be me going to the cells. I don’t have a licence or insurance.’

When he was breathalysed he was found to have 109mg of alcohol in 100ml of breath.

His agent told Sheriff Derek Hamilton that alcohol had been a significant part of Mackrell’s life since he was 15 years old, but he was trying to address the problem. He had not been drinking for eight weeks.

Mackrell also wished to move away from the Stirling area to live with a relative in Fife where there would be less peer pressure and less opportunity to be involved in drinking. He had also accepted a place on a landscaping course at Perth College which started in September.

Sheriff Hamilton told the lawyer that her client was “due a spell in custody”. She replied that was not lost on Mackrell.

However, he had matured and was open to change.

Sheriff Hamilton fined him £400 and banned him from driving for four months on the November 11 charge of driving without due care and attention.

He was also admonished and dismissed on the charges of driving without insurance and a licence on that date.

Mackrell was also fined £375 on each of the charges of driving without insurance and without a licence of January 21.

He was further disqualified from driving for two years for drink driving in Cowane Street and was also given a six-month Restriction of Liberty Order or curfew. 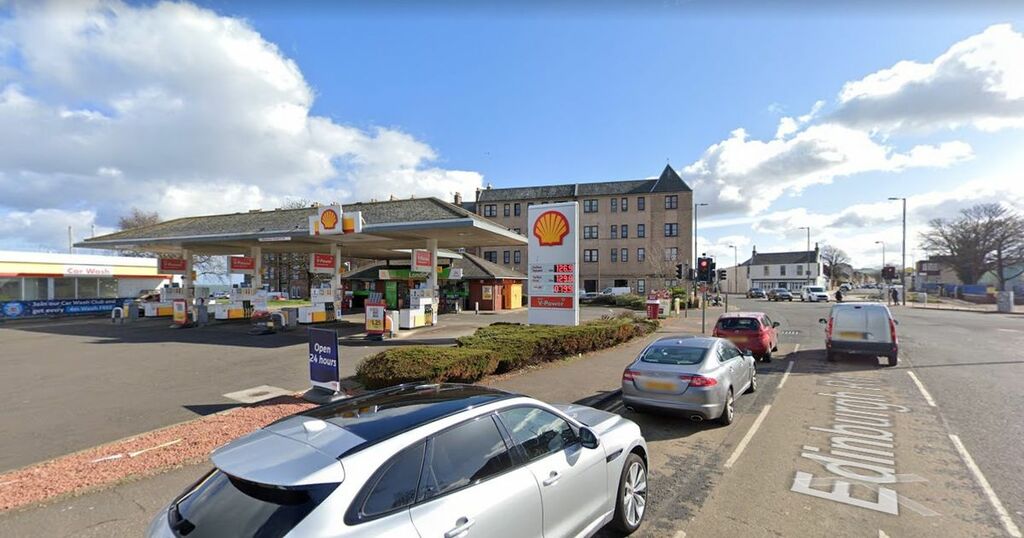