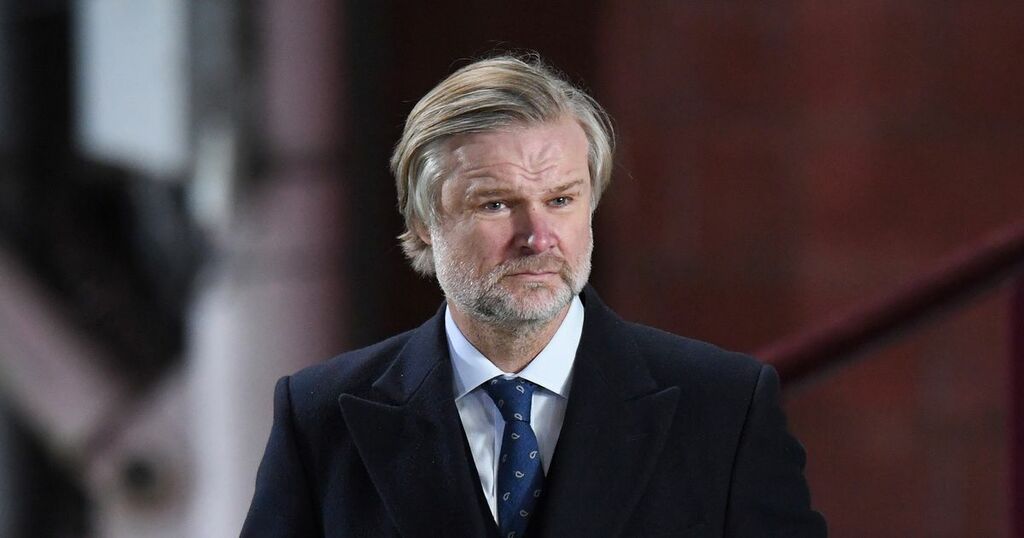 Steven Pressley is backing Hearts to go one better than the class of 2006 - thanks to the stability that was lacking for his side.

The former club captain led the Jambos to second place in the Premiership and Scottish Cup glory during the Vladimir Romanov era - despite having to adapt to play under FOUR different managers.

Fast forward fifteen years, and Robbie Neilson has been backed by the Tynecastle hierarchy despite growing fan pressure to get rid of him last season in the Championship.

His ex-team-mate believes that patience could give them the platform to be more successful than in their playing days.

The 47-year-old said: “Continuity at a club is one of the biggest sources of success and Hearts have some now.

“This is Robbie Neilson ’s second season and he’s putting his stamp on the team.

“Back in 2005, we had to learn almost four different styles of play with the different managers and it takes time to adapt and change, so it was far from easy.

“There had been murmurs the relationship between George and Vladimir was a little bit sour but nothing suggested to us that he would lose his job.

“It was a shock. I remember going into George’s office to be told that he had left and on the shelf were the two Manager of the Month awards so far that season. I can’t see that happening too often.

“A lot of the players who arrived that summer were recruited by him and many of them were unhappy that he’d gone so soon. There was a lot of dissatisfaction in the dressing room.

“I remember Takis Fyssas saying to me before the Dunfermline game, right after George was sacked ‘My friend, this is all going to end in tears’.”

Pressley believes neither of the Old Firm sides have looked forces to be reckoned with so far, and is excited to see both Hearts and Hibs up there challenging - even if it is still early days.

He added: “Robbie will never come out and say this, but a top six finish for Hearts in their first season back would be a very good achievement.

“People will be expecting more than that now and I understand why, but he has given himself a real opportunity.

“The stability and continuity of the core of the group staying from last year, plus some really good additions, has given them a really good foundation.

“I look at Celtic and Rangers and neither of them have been absolutely convincing thus far.

“This could be the most interesting title race for a long, long time.

“It’s fantastic for Scottish football – and Edinburgh – to see both clubs looking so strong.”