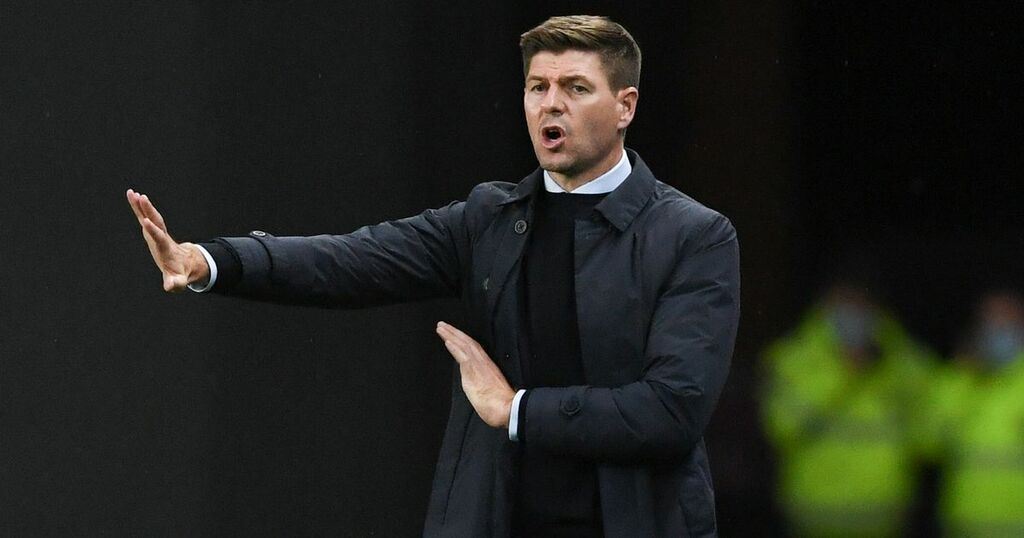 Rangers' management team have broken their silence on speculation linking Steven Gerrard to the Newcastle United job – as Gary McAllister reckons the boss will take it in his stride.

Gerrard has been linked to taking over from Steve Bruce, who remains in position in the St James' Park hotseat going into this weekend's return to league action against Spurs.

But the Saudi-led consortium who just purchased Newcastle from Mike Ashley are widely expected to replace him as the club prepares to flex their newfound financial muscles.

Gerrard is among the bookies favourites but he's by far from the only potential candidate with names ranging wildly.

Antonio Conte, Frank Lampard, Brendan Rodgers and Paulo Fonseca have all been rumoured.

But McAllister also insists Newcastle won't be the first club to try and poach Gerrard.

The Rangers No.2 told Sky Sports: "The thing is, since we have been here there has been speculation and links to several clubs.