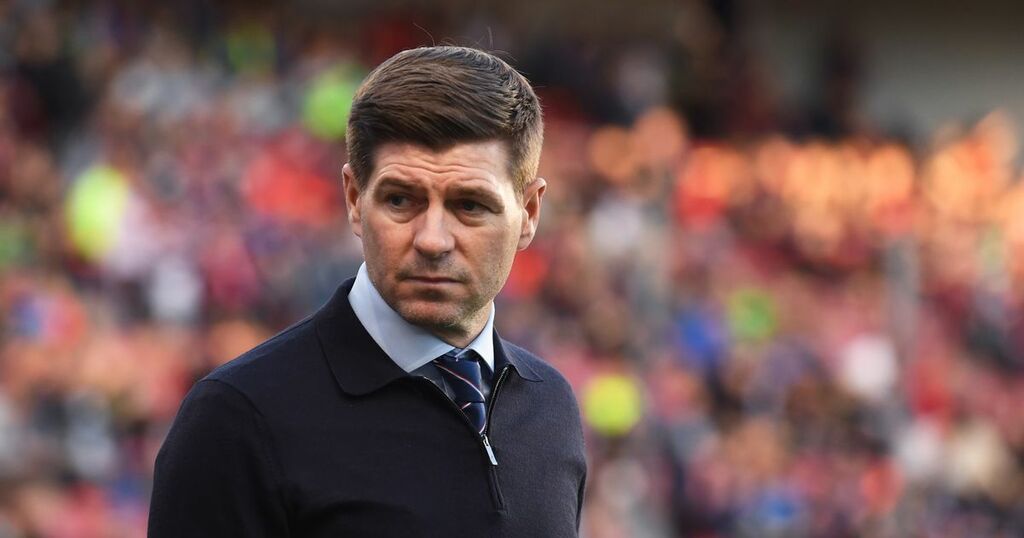 Newcastle United have Steven Gerrard on their list to replace Steve Bruce as manager, according to a report.

The champion gaffer is said to be on the list of the new owners at St James' Park.

They are widely expected to dismiss incumbent Bruce in the Newcastle hotseat with the Geordie boss himself admitting there's a real prospect he could be replaced.

And according to the Mirror, Gerrard is high on the list.

It's also claimed by the paper that his fourth season in Glasgow "will be his last" in Scotland as he looks to defend the Premiership title, won without a single defeat last term.

Newcastle are understood to be taking a patient approach to identifying their next boss.

The Telegraph have revealed current assistant manager Graeme Jones will be appointed as an interim boss.

Antonio Conte has also been floated as an ambitious candidate with the Italian out of work after leaving Inter.