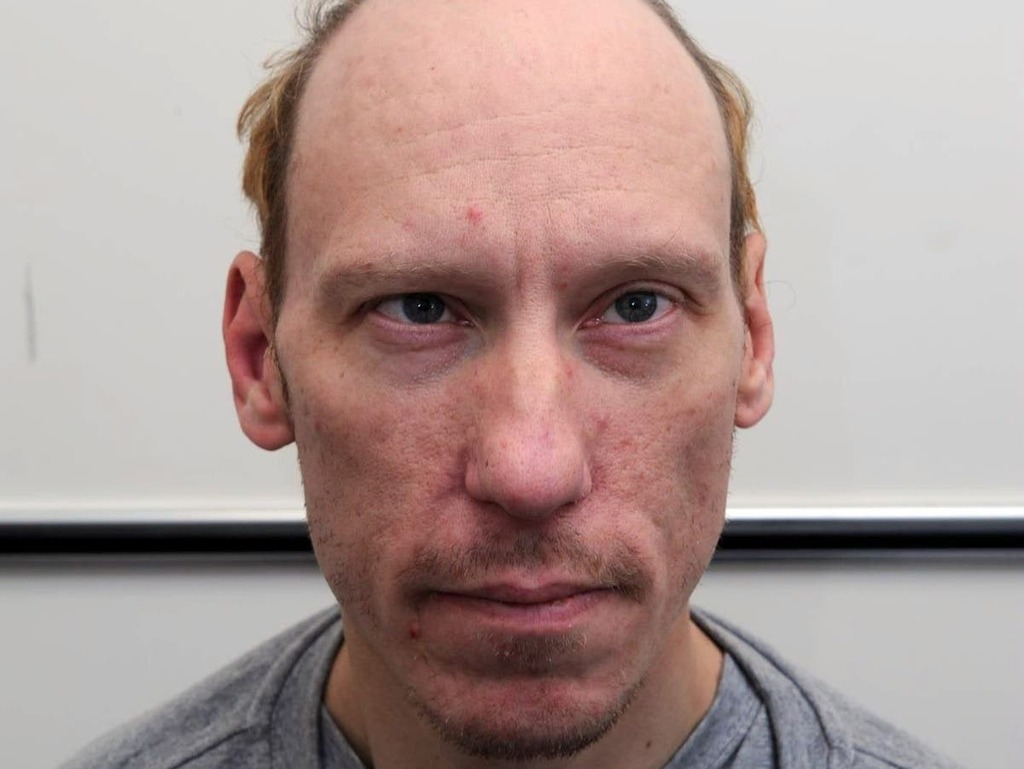 An ambulance worker told police that the death of the “Grindr serial killer’s” first victim was suspicious but it was not investigated by murder detectives, an inquest has heard.

Stephen Port, who drugged and raped gay men he met online, went on to kill three more victims over the following 15 months.

Inquests into the four men’s deaths are being held at Barking Town Hall to establish how they died, and if their lives might have been saved if police responded differently.

On Thursday, they were played a recording of a 999 call made anonymously by Port that alerted emergency services to the body shortly after 4am.

Port, who did not identify himself, claimed he was driving past Cooke Street when he saw a young man collapsed.

Port told the operator he thought the man could have had a “seizure or something”, or could be drunk, and did not know if he was breathing.

Antony Neil, who was an emergency medical technician in the ambulance that responded, said the account did not “add up” to what he found.

He told the hearing that the man was positioned cross-legged and had been “dead for quite some time”.

Mr Neil said the man “obviously wasn’t breathing”, that his body had cooled to 24C, and that he recorded numerous measurements and physiological indications of death.

“At that point I knew there was nothing I could do and called my control room to get the police down, because it was an unexplained or suspicious death,” he added.

Asked why he thought the death was suspicious, Mr Neil replied: “They way it was positioned didn’t add up to the call I was given, and because it was a young male in the street … if someone had a seizure they wouldn’t be sat upright with their legs crossed, I’ve never seen that before in my career.”

Mr Neil said he “tried to explain” the indications to two police officers who arrived, but was moved out of the way as they set up a crime scene.

“I explained I thought it was suspicious because of the way the body was positioned and the call we had,” he told the inquests. “The scene in my head didn’t add up.”

The jury previously heard that a local police team rather than the Metropolitan Police's specialist homicide command was later assigned to lead the investigation into Mr Walgate’s death.

Officers quickly established it was Port who had called the ambulance, but when questioned he lied to police and gave no indication that he knew him.

A week later they realised that Port - using a fake name - had in fact arranged to meet Mr Walgate, who was working as an escort at the time.

A special post-mortem examination could not establish the cause of death and it was another two months before it emerged he had died from an overdose of the “date rape” drug GHB.

Port was prosecuted for perverting the course of justice over the lies he had told police and jailed in March 2015.

But by that time, he had already killed his next two victims, Gabriel Kovari, 22, and Daniel Whitworth, 21, using the same drug.

They were found dead in St Margaret's churchyard weeks apart by the same dog walker, just 300 metres from Port's flat in Cooke Street.

At the time, Mr Kovari's death was treated as “unexplained” but not suspicious, and toxicology tests found he had GHB in his system.

When Mr Whitworth was found, he was holding what appeared to be a “suicide note” in his left hand.

It appeared to say Mr Whitworth was responsible for the death of Mr Kovari in an “accident”, and had been written by Port in an attempt to cover up his involvement.

Port’s last victim, 24-year-old Jack Taylor, was killed in September 2015. Port was arrested days later and later given a whole-life order for the four murders, as well as sex and drug offences against other victims who survived.

Jurors were taken to visit the sites where Port dumped his victims’ bodies on Thursday morning, walking to the locations with coroner Sarah Munro QC, lawyers, bereaved families and members of the press. The inquests continue.