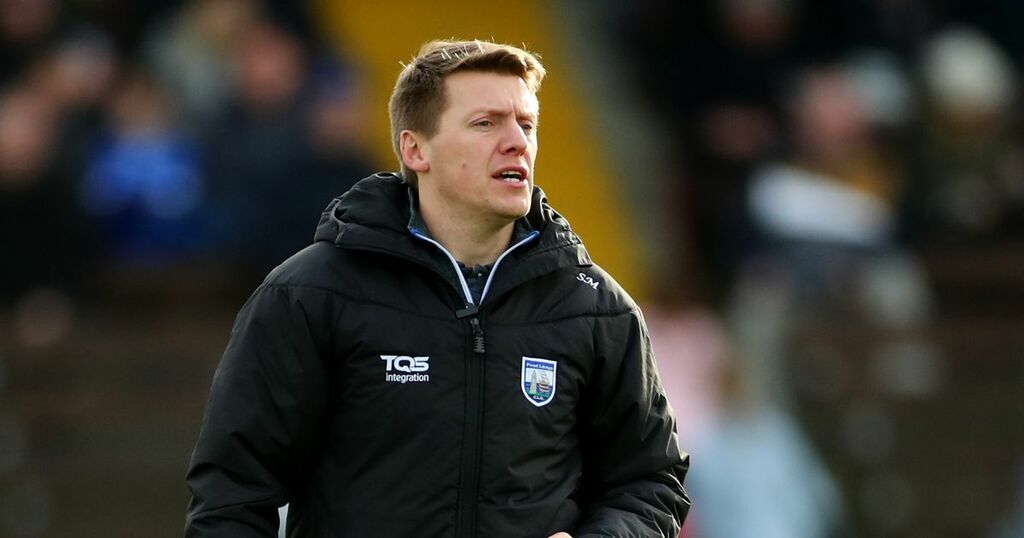 Ex-Waterford star Stephen Molumphy is to take charge of the Kerry hurlers.

Molumphy succeeds Fintan O’Connor in the role and will bid to break into the top tier of the hurling Championship after Kerry were beaten in each of the last two Joe McDonagh Cup finals.

A former captain of his county and winner of two Munster titles and a National League, the 2007 All Star has already cut his coaching teeth at senior inter-county level having been part of managerial teams in both Wexford and Waterford in recent years.

He has been nominated for the position by the county board executive for a two-year term and he will be joined on his management team by fellow Waterford men Pat Bennett and Shane Briggs, while it is expected that a Kerry-based selector be added in the coming weeks.