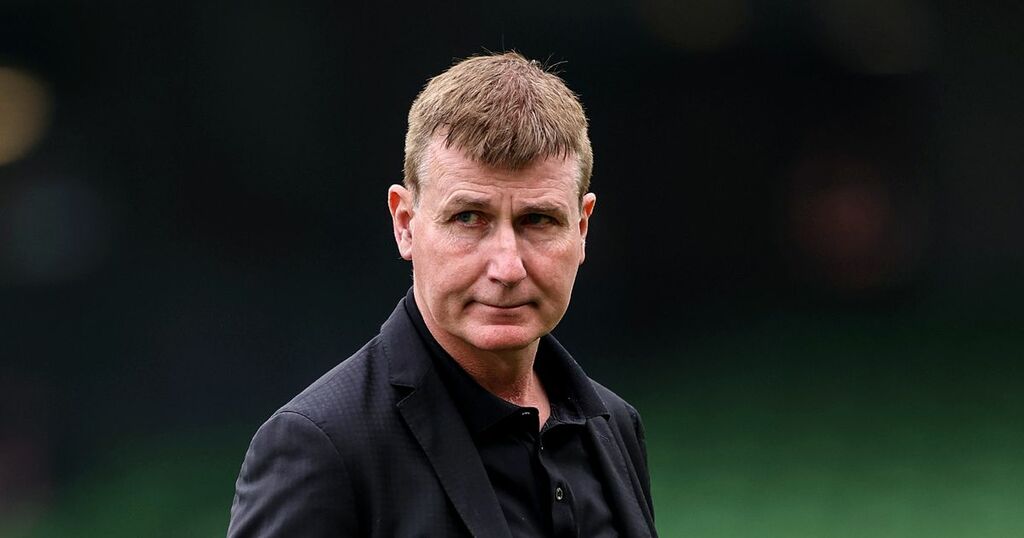 Stephen Kenny has named his side to take on Serbia in Tuesday's World Cup qualifier.

Kenny is looking for his first competitive victory as Ireland manager and faces an uphill task against Serbia at the Aviva Stadium.

And he has blended a mix of tried and trusted as well as youth in his now familiar side.

With injury ruling out Seamus Coleman and Dara O'Shea, Shane Duffy, John Egan and Andrew Omobamidele will lead the defence.

Matt Doherty and James McClean have also been named to start with a midfield of Josh Cullen, Jamie McGrath, Jeff Hendrick and Alan Browne

Adam Idah starts up top on his own as he keeps his place with Troy Parrott dropping to the bench.

The Irish Mirror will have live updates from the Aviva Stadium HERE as we continue our bumper coverage of the international window.