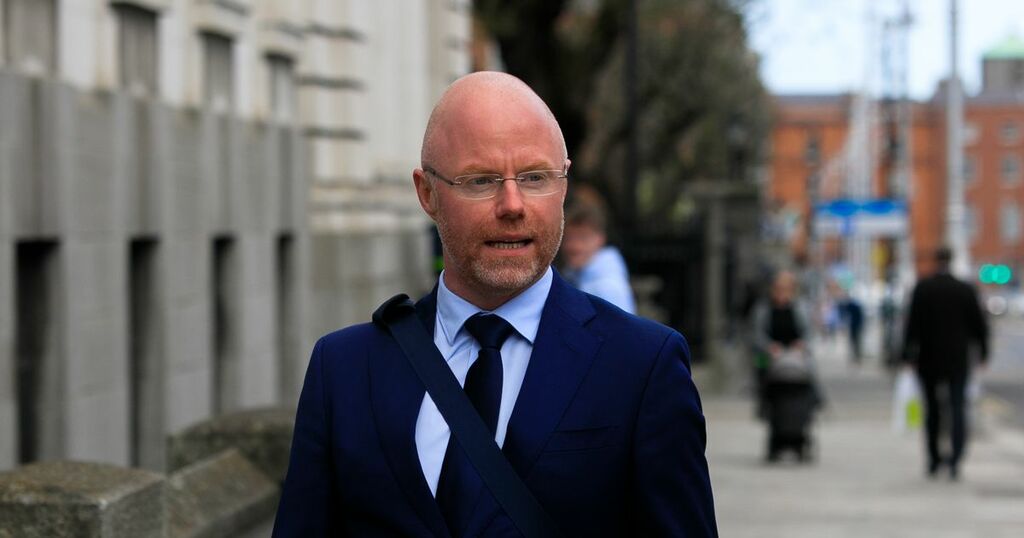 Minister for Health Stephen Donnelly has said he is unsure whether Taoiseach Micheál Martin can sack a Fine Gael minister.

Mr Donnelly was appearing on Today with Claire Byrne on RTE Radio, while his Cabinet colleague Simon Coveney was appearing before a committee to face questions on his interactions with Katherine Zappone.

When questioned by Claire about the situation, Mr Donnelly noted that the current Government is made up of more than one party.

He said: “This is a coalition and in a coalition government, one party does not tell another party who they can and can’t have at Cabinet."

But when Claire pushed further about whether Micheál Martin can remove Minister Coveney from his position, Mr Donnelly hesitated, before saying: "I don’t believe the Taoiseach has expressed that about Minister Coveney.”

Article 13.1.3 of the Irish Constitution states that: "The President shall, on the advice of the Taoiseach, accept the resignation or terminate the appointment of any member of the Government."

For those of you who can't remember just over a year ago, this has already happened in this Government. Dara Ceallary stepped down in the wake of Golfgate.

But Donnelly insisted that Coveney shouldn't have to resign following the fiasco.

"I don’t think he should resign. I think he has made an error. I think he got it wrong. I think it’s right and proper that the documentation has been released. People make mistakes," he told the host.

Listeners were not impressed with the Minister's appearance, however, taking to social media to vent their frustration.

"Donnelly is away with the fairies. The Taoiseach has full authority to remove any member of the cabinet" said one user

"Stephen Donnelly shouldn't allow himself to be seduced into even the penumbra of commenting on the dismissal of cabinet ministers. He is out of his depth again." added a second.

While a third said: "Is Donnelly for real? Just goes to show how clueless he is!

Minister Coveney has apologised for his “sloppiness” and "embarrassment" for not providing clarity to questions he has been asked about the appointment of Zappone.

He was appearing before an Oireachtas Committee and said Katherine Zappone did not ask him for a job.

Minister Coveney also said he did not delete messages to Tanáiste Leo Varadkar about Katherine Zappone prior to Freedom of Information requests from journalists.