Steelers bringing in FA WR Anthony Miller for a physical 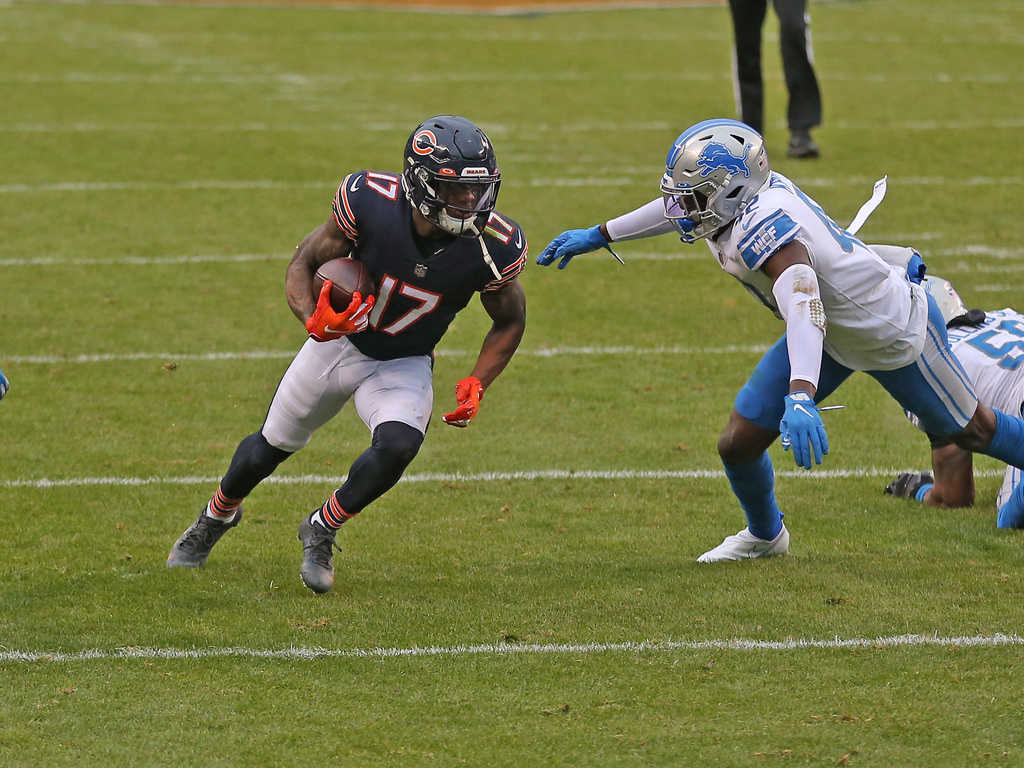 With the news on Monday that Pittsburgh Steelers wide receiver JuJu Smith-Schuster’s season is likely over, the Steelers have a spot on the roster and a need at wide receiver.

NFL Network reporter indicated on Twitter that former Chicago Bears wide receiver Anthony Miller is coming in for a physical. Miller was the Bears second-round pick in 2018 and has had some success in the NFL.

Brown has 139 receptions over three seasons with career highs in receptions (52) and receiving yards (656) in 2018. As a rookie in 2018, Miller caught seven touchdowns.

With JuJu Smith-Schuster facing surgery, the #Steelers are planning to bring in free agent WR @AnthonyMiller_3 for a physical tomorrow, I’m told by someone apprised of the team’s plans. The former second round pick of the #Bears is known as tough, and a good worker. 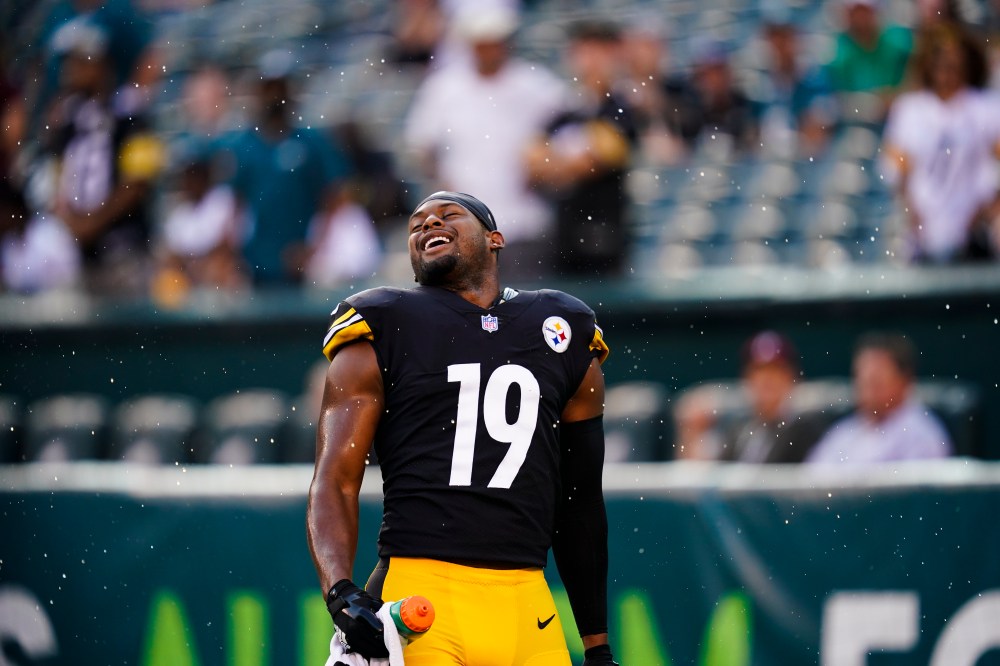