Stealthing, The Act Of Non-Consensually Removing A Condom During Sex, Is Now A Crime In The ACT 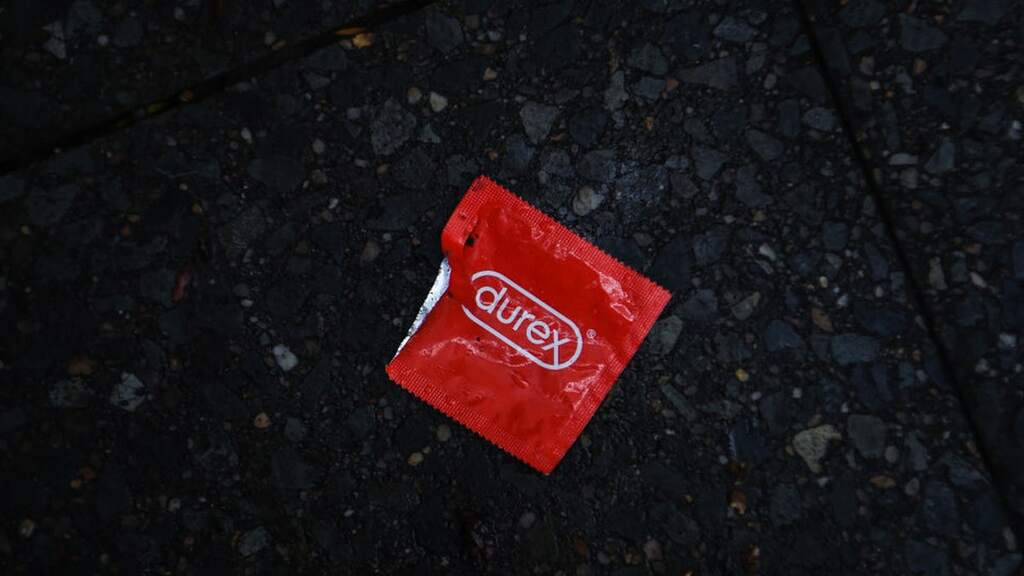 Stealthing is now a crime in the ACT, making it the first Australian jurisdiction to expressly identify it as sexual assault.

The crime involves the non-consensual removal of a condom during sex, and unfortunately it’s a practice that one in three women and one in five queer men have experienced — according to one Australian study.

While stealthing is already covered under existing criminal law, these new laws will put it “beyond doubt” of being a crime.

The bill was introduced by Opposition Leader for the Labor party Elizabeth Lee, and today it passed the Legislative Assembly with unanimous support.

“Stealthing is a traumatic thing for any person to go through and I am very proud that the ACT has passed nation-leading reforms to specifically criminalise this heinous act,” Lee said in a statement.

“A stealthing case has been before the Victorian courts for over two years and the victim is still without a result. We cannot wait for cases to come before courts before stealthing is specifically outlawed — we need to act proactively and send a clear message to the community that this behaviour is unacceptable and a crime.

She also added that she understands it won’t “stop stealthing from happening” but “it is a step in the right direction” and importantly lets “victims and potential victims know that the law is on their side.”

The post Stealthing, The Act Of Non-Consensually Removing A Condom During Sex, Is Now A Crime In The ACT appeared first on Pedestrian TV.