State trying its best to get IAV functional soon: CM 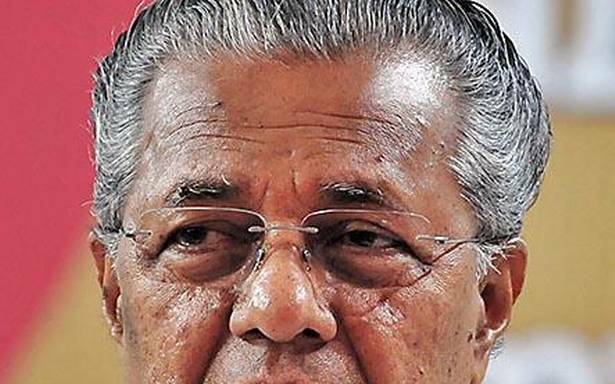 The State government is trying its best to get the Institute of Advanced Virology (IAV) at Thonnackal in the capital fully functional as fast as possible, even though the inherent delays in setting up an institute of its magnitude and the task of finding scientists with the right skills to man various divisions is taking its own time, Chief Minister Pinarayi Vijayan has said.

Fielding a question on the delays in getting IAV up on its feet, in the context of the State’s continued reliance on the National Institute of Virology for all diagnostics, Mr. Vijayan said that the diagnostics wing of the IAV was being readied and that virology labs with Biosafety Level (BSL) 1 and 2 had been completed.

BSL 3 lab had to be set up as per the specifications and the guidelines of the Indian Council of Medical Research and the expression of interest for setting it up has been called for. The process was time consuming and not as easy as setting up a standard lab, he pointed out.

Two scientists recruited for the IAV were now undergoing training in Ireland, courtesy the Global Virus Network, of which the IAV was a member, he said.

After Akhil Banerji, the scientist chosen as director of the IAV had chosen to leave, the State government had now appointed E. Sreekumar, senior scientist at the Rajiv Gandhi Centre for Biotechnology, as director on deputation basis. However, he would be assuming office only by the end of September

Some of the scientists who were recruited would be joining soon after they were relieved from their current institution. More technical staff would be joining by month-end. One scientist at the IAV was already assisting the newly set up virology lab at Kozhikode Government Medical College Hospital in diagnosis, the Chief Minister said.