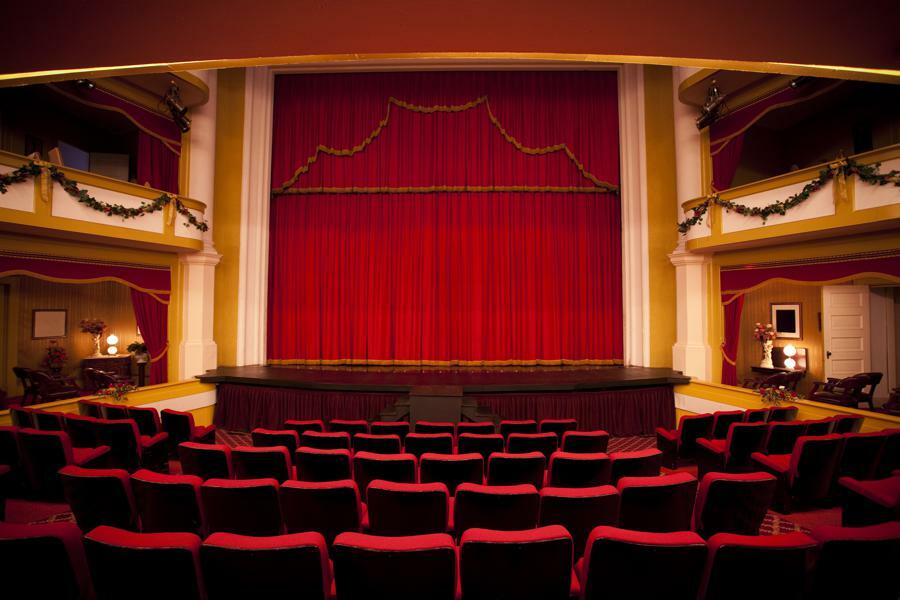 Fully two and a half months after my firm, Benchmark Financial Services released a report commissioned by the Ohio Retired Teachers Association entitled “The High Cost of Secrecy: Preliminary Findings of Forensic Investigation of the State Teachers Retirement System of Ohio,” the staff of STRS finally prepared an analysis of the BFS report “for discussion at the STRS Board meeting” on August 19, 2021. This first in-person meeting of the pension board in over a year was open to the public and hundreds of angry Ohio retired school teachers showed up to let it be known they had lost confidence in pension managers.

While the long-overdue staff analysis prepared for dissemination to the public at the meeting was entitled, STRS Ohio Response to BFS Report, board member Wade Steen who is a CPA recently reappointed by Gov. Mike DeWine as an investment expert stated, “This was not a board response. To my knowledge, the board was never told staff was drafting such a response.” Newly-elected board member Dr. Rudy Fichtenbaum, an economist, said, “It appears to me to be neither an official response of the pension nor its board.”

In fact, the so-called STRS response appears to simply be a defense of pension staff, crafted by staff and its consultant-helpers. Whether any pension board members even agree with the staff analysis “for discussion” is unclear, especially since, according to Steen, board members were only provided with the analysis days before the meeting and never voted to accept or reject its findings.

Immediately following release of the BFS report months ago, Steen and member-elect Fichtenbaum—both unique in possessing financial expertise—issued statements supporting its findings and calling for further investigation by the pension and law enforcement into the disturbing revelations. Other board members, who lacked any financial training, indicated they had not taken time to read the expert report—a report which was unprecedented in that it had been commissioned by tens of thousands of participants in the plan who are openly distrustful of management.

The STRS staff written “self-evaluation” and presentation at the recent Board meeting appears, in my opinion, to be an example of the type of well-orchestrated “pension theatre” to which state and local government pensions facing growing public scrutiny and criticism are resorting increasingly:

Pension staff spent hundreds of hours penning a lengthy hostile defense conceding nothing—no need for any improvement in management of the pension; financial vendors to the pension from all over the world were flown in to personally praise staff; and a few board members chimed in periodically during the live-steamed meeting with seemingly rehearsed comments supporting STRS’s generous dealings with Wall Street. (Whether the majority of the board has even read the BFS report to this day is unclear. Only one member, Mr. Steen, demonstrated knowledge of the report’s findings, asking probing questions during the meeting.)

All seemed to be going well early-on for STRS until its paid consultants began offering information and opinions which conflicted not only with each another, but with their pension client. The pension and its hired experts could not even agree as to whether all investment fees paid to Wall Street, including hefty performance fees, were fees and, if so, whether the fees should be fully disclosed to pensioners and taxpayers.

Retired teachers in attendance audibly groaned when an investment consultant to the pension equated paying Wall Street money managers $59 million in fees on uninvested capital, i.e., fees for doing nothing, to paying teachers over the summer when they’re not in the classroom. (Of course, the pay teachers receive over the summer months is not tens of millions for doing nothing—it’s thousands for hard work done during the school year.)

Other notable quotes from the STRS staff report included:

“It is unrealistic to demand transparency… investment firms would not risk doing business with government entities...”

In my decades of experience conducting investigations both on behalf of public pensions and, more recently, their participants, I have observed two constants: These pensions always resist transparency and always react hostilely, as opposed to listening, to public criticism. Transparency is dreaded because it often exposes lack of competence in investment matters which, when subject to public scrutiny leads to, at a minimum, embarrassment. Since these pensions are dealing with public monies, they should have nothing to hide and embrace input from stakeholders.

I encourage anyone with an interest in public pensions generally, and Ohio’s public pensions specifically, to read the BFS Report, the so-called STRS Response, and the final BFS Response to STRS Staff, to gain an awareness of the troubling issues which are emerging related to the management of these severely underfunded funds. Come to your own conclusions about whether secrecy, pervasive conflicts of interest, abusive Wall Street business practices, hidden and excessive investment fees, and potential violations of law may be undermining the financial performance of these retirement funds. Whether you’re counting on public pensions for your retirement security or supporting them as a taxpayer, understand your money is at risk.