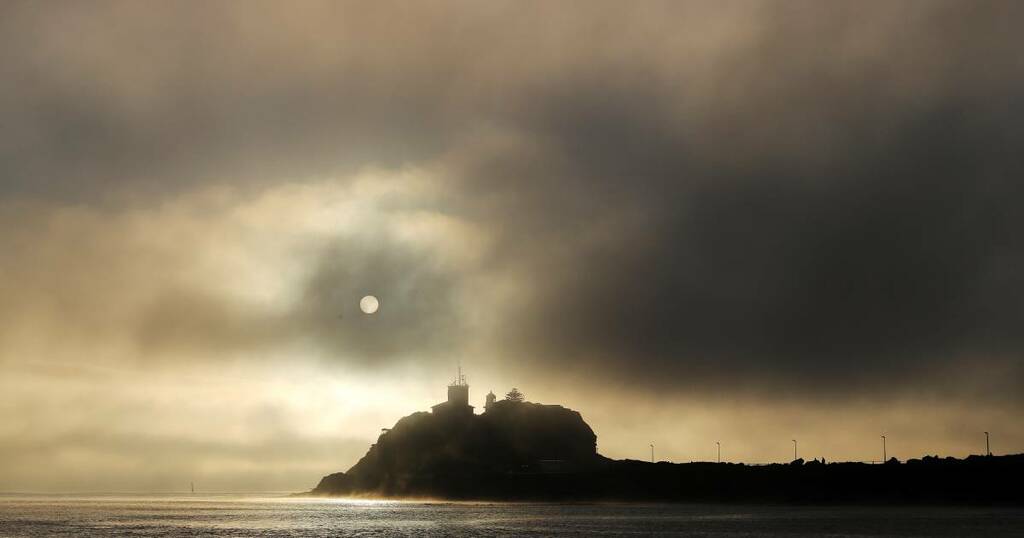 Naam Tamizhar Katchi (NTK) chief co-ordinator Seeman on Wednesday said the State government must take full responsibility for the plight of the poor residents of Govindasamy Nagar, who had encountered the eviction and demolition drive based on a Madras High Court verdict and for failing to stall the drive in the Supreme Court.

In a statement, Mr. Seeman said the government must file a review petition in the Supreme Court as it had failed to argue the case properly and charged that it had, instead, ended up protecting the interests of a north Indian businessman.

“The Tamil Nadu government must have protected the basic right of the people, who have lived in Govindasamy Nagar in RA. Puram. Instead the State government’s approach in Supreme Court has been the one of protecting the interests of the north Indian businessman. This is the reason why the affected people have been unable to get justice,” he said.