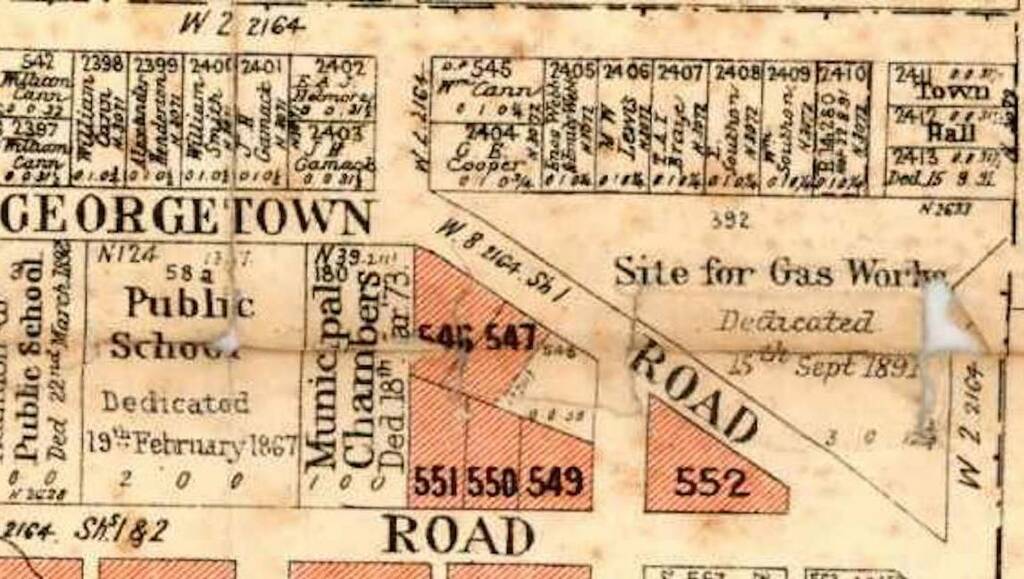 The state government will pay the cost of cleaning up industrial toxins at the former Waratah gasworks site almost a century after the plant closed.

The multi-million dollar remediation project will involve the containment or removal of contaminants including cyanide, lead and benzo(a)pyrene from an area bounded by Turton, Georgetown and Ellis roads.

Of the 13 properties located on or near the footprint of the former gasworks, at least one has been shifting on its foundations as a result of an old gas holder underneath it swelling and shrinking during wet and dry weather.

The Environment Protection Authority will this week begin seeking feedback from affected residents on a draft declaration, which would declare parts of the former gasworks site as "significantly contaminated" under the Contaminated Land Management Act 1997.

The EPA has also issued Property NSW with a draft management order requiring it to develop a plan for the ongoing management and remediation of the site.

Declaration of a site means the EPA will regulate the ongoing management and remediation of contamination to ensure it is comprehensive and protects the environment and community.

A final figure has not been placed on the remediation actions, but they are expected to run into several million dollars over time.

More than 300 soil, vapour and groundwater samples were collected by an independent consultant as part of a 2017 investigation into historic pollution in the area.

In one instance, cyanide, lead, chromium, polycyclic aromatic hydrocarbons (PAH) and benzo(a)pyrene were found above the screening criteria levels in the yard of a Turton Road property.

The findings prompted NSW Health to issue a warning to residents living in the area against eating home-grown produce and to avoid exposure to soils.

The advice will remain in place for the eastern portion of the gasworks site until mitigation measures have been completed and validated.

The government's intervention resolves a long-running stand-off between the EPA, City of Newcastle and Jemena Gas regarding where the liability for the clean-up lies.

The former Waratah Municipal Council operated the gasworks from 1889 to 1922 when it sold it to the Newcastle Gas and Coke Company.

Newcastle Gas, which was acquired by AGL, closed the Waratah operation when it opened the larger Clyde Street gasworks site at Hamilton North 1926. Jemena Gas acquired the Hamilton North property as its associated liabilities from AGL in 2006.

Both the City of Newcastle and Jemena Gas disputed they should be held responsible for cleaning up the legacy pollution at Waratah.

Adam Lowe unwittingly came across part of the suburb's toxic legacy in mid-2016 when a crowbar he was using to install a pool with vanished down a hole.

The hole was later identified as an old gas holder. The deteriorating structure was estimated at around 18 metres in length and ran the length of the house and backyard.

It was also blamed for cracks in fences, a leaning side wall and brickwork that was pulling away at the base of the house.

"When it fills up with water ... everything in the tank becomes soft. Then the structure dries out and hardens. That causes the structural damage we have now," Mr Lowe told the Newcastle Herald at the time.

Mr Lowe and his wife Kim, who had been living at their property for over two decades, told the Herald they did not wish to move away.

But they argued any solution would need to solve the problem "once and for all".

"We'd hate to think there'd be more deterioration in the house in years to come," Mr Lowe said.

The project involved the installation of a 510-metre subterranean wall to redirect groundwater flow away from contaminated materials.