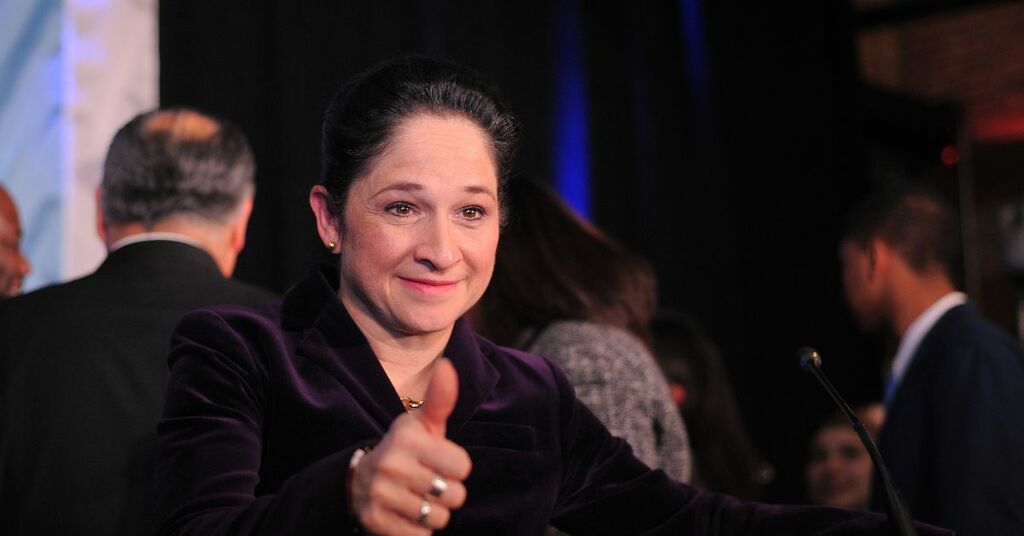 SPRINGFIELD — Taking advantage of more flush state revenues than once projected, Illinois Comptroller Susana Mendoza’s office announced it had made the final payment on a $2 billion federal loan used to cover COVID-19 expenses nearly two years ahead of time.

Paying the $302 million before the loan’s required payback date of December 2023 saves state taxpayers an estimated $82 million in interest, Mendoza’s office said in a news release on Wednesday.

One of two loans from the U.S. Federal Reserve to the state for pandemic expenses, the $2 billion was granted in December of 2020. Roughly $1.8 billion was used on Illinois’ Medicaid bills, and the remaining $200 million was put towards health insurance for state employees.

Mendoza’s office was able to use higher-than-expected state revenues to pay back the loan, under an agreement announced in May by Gov. J.B. Pritzker, Mendoza and Democratic legislative leaders.

Under the plan, the state comptroller would “utilize the state’s revenue overperformance and effective cash management to pay off the debt in its entirety within the next budget year,” according to a news release issued at the time that promised a savings of up to $100 million in interest costs.

“Any bills that accrue interest, we target those first. It’s just a matter of maximizing the revenues that are coming in paying off the right bills first,” said Abdon Pallasch, a Mendoza spokesman. “In this case, it was the revenues coming in better than projected that allowed us to move up our early repayment even more than we’d hoped so as of May.”

Illinois saw an increase of nearly $6.8 billion into the General Revenue Fund in the fiscal year that ended last June, according to a report from the Commission on Government Forecasting and Accountability.

It’s not the first time Illinois has borrowed from the Federal Reserve’s Municipal Liquidity Facility. The state borrowed $1.2 billion in June of 2020 to pay for Medicare related expenses, making a final payment on that loan in June 2021.

On Thursday, Mendoza’s office also announced the extension of a program that bars unpaid fines being deducted from the state income tax refunds of families who qualify for the Earned Income Tax Credit. The program, which aims to provide relief to low income families during the pandemic, has been extended for a second year.

“Again this year, families on the financial edge are counting on their state income tax refunds to pay bills they have been putting off as COVID caused hardships,” Mendoza said in the release.

Under state law, Illinois cities and towns can ask the comptroller’s to withhold unpaid traffic and parking ticket and other court fines and judgments from a taxpayers income tax return.

The municipalities can still seek to collect the fines though private collection agencies or other means.