Starbucks criticized a recent meeting at the White House with representatives of labor unions for major companies that included members of a growing union within the coffee company.

Driving the news: In a letter sent to the White House on Thursday, Starbucks said it was "deeply concerned" that Workers United was invited to the labor union meeting while not inviting Starbucks official representatives.

Members of Starbucks Workers United were invited along with representatives of labor unions within other major companies to a roundtable with Harris and Labor Secretary Marty Walsh on Thursday.

What they're saying: "We are deeply concerned that Workers United, which is actively engaged in collective bargaining with us and trying to organize all our stores and our +240,000 partners (employees), was invited to the meeting while not inviting official Starbucks representatives, to discuss our view on the matter," AJ Jones, Starbuck's senior vice president of global communications and public affairs, said in the letter to Steve Ricchetti, counselor to the president.

The big picture: The National Labor Relations Board in April accused Starbucks of "retaliating against" three workers involved in organizing a union. 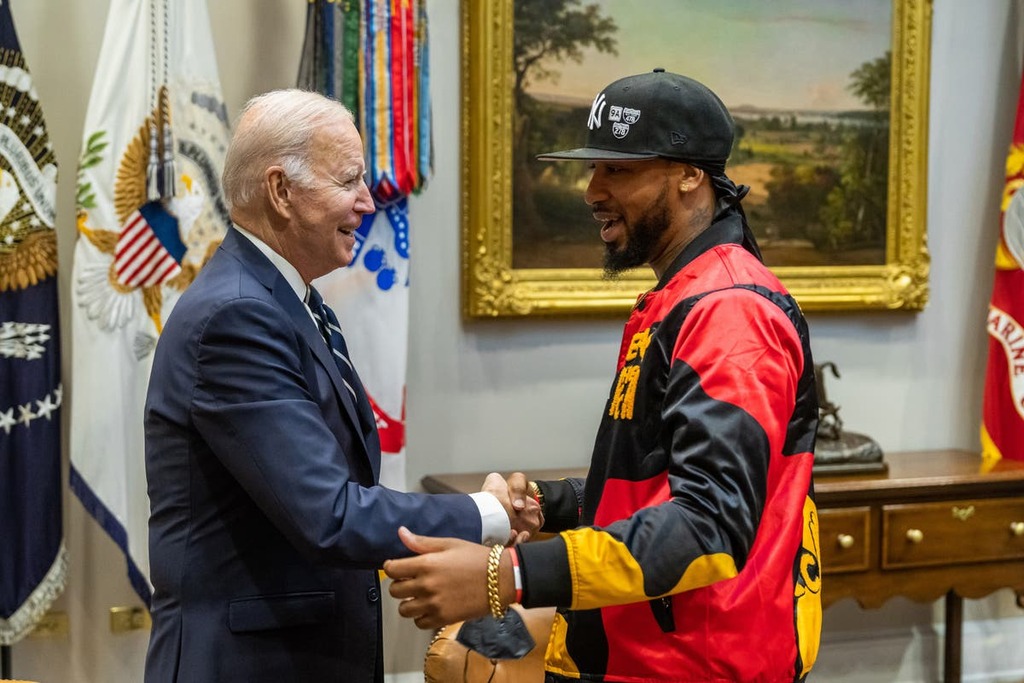