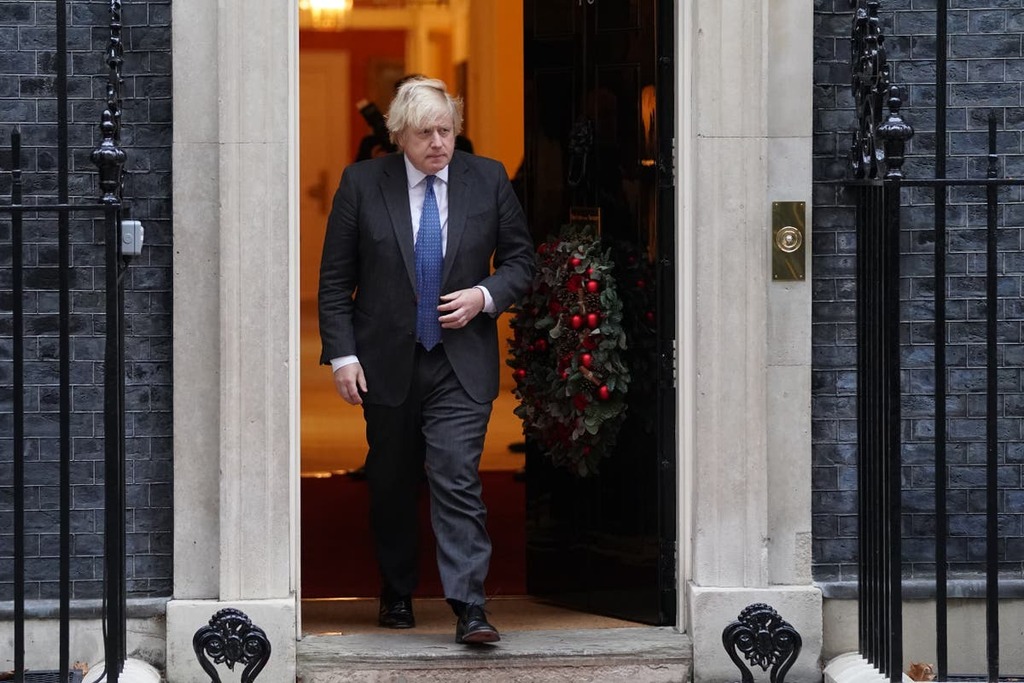 A standards overseer has questioned whether the Prime Minister was “deliberate” in withholding information from his ethics tsar during an investigation into the Downing Street flat revamp.

Lord Evans of Weardale, chairman of the Committee on Standards in Public Life, said the recent episode over who paid for the £112,000 refurbishment of the Prime Minister’s official residence in Downing Street showed the need for the independent standards adviser to be given additional powers.

Last week, Boris Johnson was forced to issue a “humble and sincere apology” to his standards adviser, Lord Geidt, after he failed to inform him of a Whatsapp exchange he had with Conservative donor Lord Brownlow about work on the flat as part of an investigation.

Lord Brownlow at the time was supposed to be heading up a charitable trust to take over the maintenance of the No 11 accommodation.

Lord Geidt said the messages would not have changed his conclusion that Mr Johnson did not breach the Ministerial Code, although he made clear his deep unhappiness at the way the issue had been handled.

The Prime Minister said he did not recall the exchanges and that the messages were on an old mobile phone which he no longer had access to.

Lord Evans, giving evidence to the Commons Public Administration and Constitutional Affairs Committee (PACAC) on Tuesday, said it would be up to the public to decide whether the withholding of information “was deliberate or whether it was careless”.

“I think it is absolutely transparent and crystal clear from the exchange of letters last week that the independent adviser did not feel that he had been well served by those people who had been providing him with information,” the former MI5 chief said.

“And whether that was deliberate or whether it was careless, people can make their own judgment, and no doubt do.

“But it is absolutely clear that the independent adviser feels the role has not been taken as seriously as it needs to be, and I expect in the light of that exchange of letters that it will be taken more seriously in future, and I think that is a positive step.”

He told MPs that there looked to be “closer co-operation between No10 and the adviser” but added that it was “very clear from the exchange of correspondence that took place last week that the situation is not where it needs to be”.

Lord Geidt has publicly stated that his role needs strengthening, with suggestions he could be handed further powers in April – a development Lord Evans welcomed, arguing the adviser should be able to instigate his owns inquiries.

“We continue to be of the view that the independent adviser should be able to initiate their own investigation.”

Meanwhile, Lord Geidt, a former private secretary to the Queen, has written to PACAC outlining how he hopes his position will be handed “greater authority” by Mr Johnson in the coming months.

He told MPs: “As I wrote in my letter (to the Prime Minister), the episode shook my confidence precisely because potential and real failures of process occurred in more than one part of the apparatus of government.

“These failures were not, in my view, due to a lack of investigatory powers, but rather they showed insufficient care for the role of independent adviser.”

The peer said he would expect by his next annual report in April to be “able to describe the role of independent adviser in terms of considerably greater authority, independence and effect”, which he said was “consistent with the ambitions for the office that the Prime Minister has set out”.

The Prime Minister’s official spokesman, asked by reporters whether the independent adviser should have the power to begin investigations, said: “We are carefully considering recommendations that Lord Geidt set out in his most recent letter, I don’t want to pre-empt those discussions.”