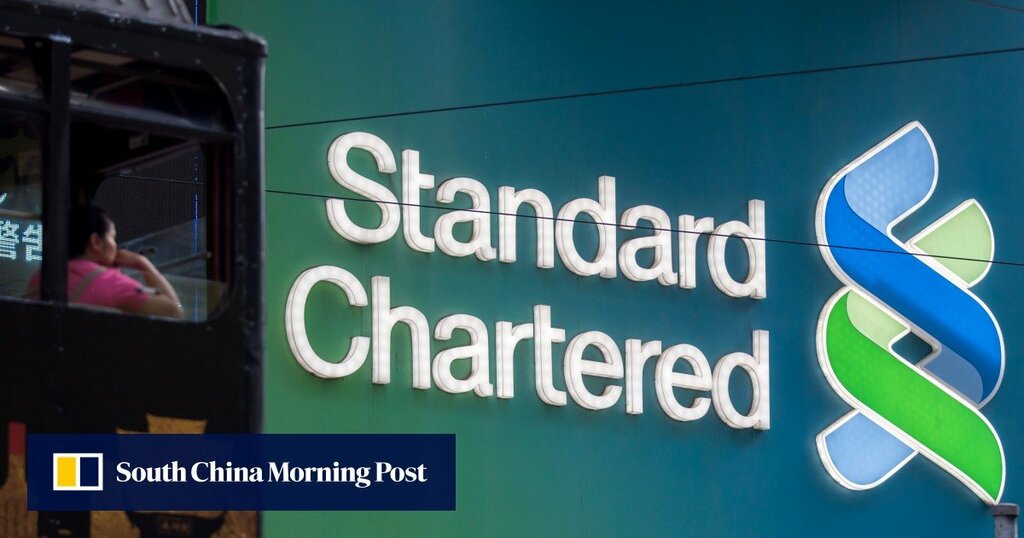 Standard Chartered has set itself an ambitious target of growing revenues threefold from wealth management services in the Greater Bay Area in the next four years, a top executive said.

The lender, one of Hong Kong’s three banknote-issuing banks, is keen to get a slice of the 300 billion yuan (US$46.5 billion) cross-border Wealth Management Connect and plans to hire 1,500 people over the next three to four years to support its overall bay area business development.

It is estimated that the Wealth Management Connect will generate US$700 million in fee-based income a year for banks in Hong Kong and mainland China.

“Wealth Management Connect is [going to be] a very big business,” said Anthony Lin, chief executive of Greater Bay Area at Standard Chartered, adding that he was confident of the bank reaching its goals.

Lin said the bank has submitted an application to the Hong Kong Monetary Authority, the city’s de facto central bank, to offer its investment products to mainlanders. He added that while it was confident of being among the first batch of banks to offer wealth management services, the final decision rests with the regulators.

Other banks in Hong Kong, including HSBC and Bank of China (Hong Kong), have also said they would apply to the HKMA to launch their investment products for mainland Chinese clients. Most banks expects to launch their products next month at the earliest as the HKMA is likely to take some time to process the applications.

Mainland Chinese investors will have the option of choosing from more than 100 of Standard Chartered’s products, mostly funds, said Vicky Kong, regional head of wealth management for Greater China and North Asia at the bank.

Standard Chartered has reached some exclusive agreements with fund management companies for the products, with some of them dedicated to new economy and new energy sectors.

The bank will initially work with Standard Chartered Bank (China) to offer wealth management services and it has also initiated discussions with several mainland banks to strike partnerships.

Sales of funds denominated in yuan have doubled year to date from a year earlier, Kong said, noting that it reflects Hong Kong clients’ demand for investments in yuan.

Standard Chartered has advantages with its brand and synergy, and a good online platform that not only offers product choices, but also educates and serves clients, Kong said.