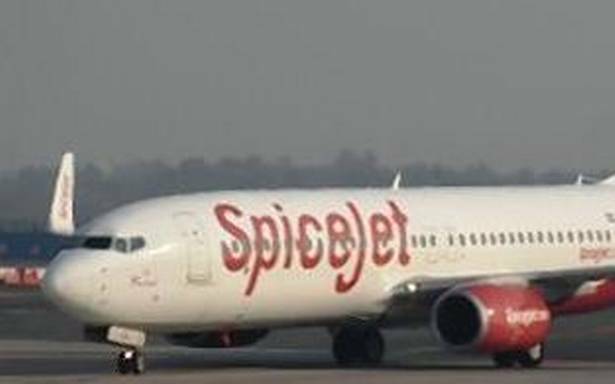 The pilots of a SpiceJet international flight to the Indian Ocean archipelago, the Seychelles, have been derostered by the Directorate General of Civil Aviation (DGCA) following a landing incident.

Flight SG9909 of September 7 left Chennai at around 11.35 a.m. against its scheduled departure time of 7 a.m. and landed at Victoria Seychelles International Airport at around 2.30 p.m. The pilots of the Boeing 737-8SH, who were cleared to land on Runway 13, touched down well before the threshold, which is a runway marking that denotes the designated space for landing. The Seychelles runway has a displaced threshold — obstacles along the approach path is one reason — which reduces the length of the runway available for landing. The aircraft landed safely and the incident came to light later.

Aviation safety expert Captain Mohan Ranganathan said the Boeing 737 has an electronic flight deck instrument called a Vertical Situation Display which enables the crew to assess the flight path during the most critical flight phases. He said the incident, which can be categorised as serious, highlights poor training and knowledge of the aircraft systems. He said the pilots need corrective training and added that the DGCA must act to rectify low safety standards.

An aviation source said the approach to the runway at the Seychelles can be difficult, especially during the monsoon, as there are sudden and rapid changes in the wind speed and direction accompanied by turbulence. There are strong updrafts and downdrafts during approach and along the runway.

A SpiceJet spokesperson said, “We have initiated an inquiry.”