Spain has issued a warning to British travellers as they could face a whopping £85,000 fine from police for partying.

Brit holidaymakers in popular spots like Ibiza and Majorca now could be hit with huge fines after new laws introduced after a series of serious accidents that took place on the Spanish islands.

The British Embassy warned against attending “illegal parties” which aren't uncommon as anyone attending could be hit with fines of up to £85,000.

The parties in question were often commercially promoted in private villas and homes on the islands, Birmingham Live reports .

However new laws set to come into power this summer will outlaw the parties.

A spokesperson said: "There have been a number of serious accidents involving people attending irregular commercially promoted parties in villas and private homes on the islands of Ibiza and Majorca.

“Licensed clubs and bars are required to meet safety and security standards, including emergency exits and capacity limits, and to have trained, licensed security staff.

"Irregular commercial parties may not meet these standards. "

The government adds: "You should take care of your belongings, ensure you know where emergency exits are located and not take unnecessary risks.

“Heavy fines may be imposed by local authorities to anyone attending irregular commercial parties."

This all comes as the Balearic councillor for the Presidency, Mercedes Garrido, and the president of the Council of Ibiza, Vicent Mari, presented the new regulations that will come into force this summer to put a stop to illegal parties, which have increased "exponentially" in the last two years with the closure of discotheques due to the pandemic, said Marí.

Some of the headlines of the laws will target landlords who rent out the party properties with huge hundred thousand pound fines.

On top of that, any attendees of the party could be hit with up to 30,000 euro fine depending on the seriousness of their infringement. 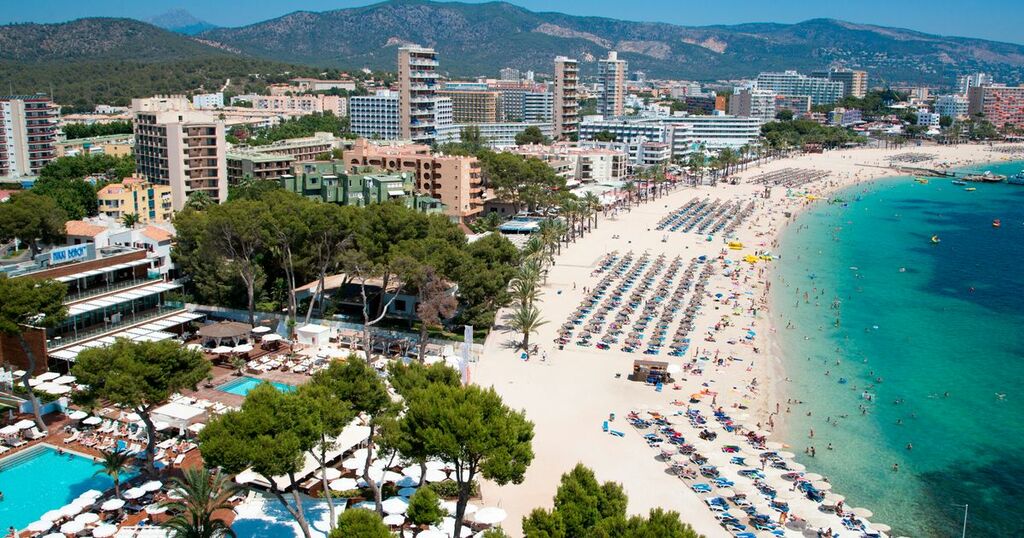 Spain travel warning for Brits as party-goers hit with £85,000 fines
The Foreign Office has updated its Spain travel advice after partying Brits in Majorca and Ibiza have been hit by…

Daily Mirror
One subscription that gives you access to news from hundreds of sites
Spain warning to British travellers as £85,000 fines are handed out by police

The British Embassy is also advising holidaymakers to take care

Nottingham Post
Spain warning to British travellers as £85,000 fines being handed out by police

Heavy fines of up to £85,000 are being handed out and The British Embassy in Spain issued a warning to…