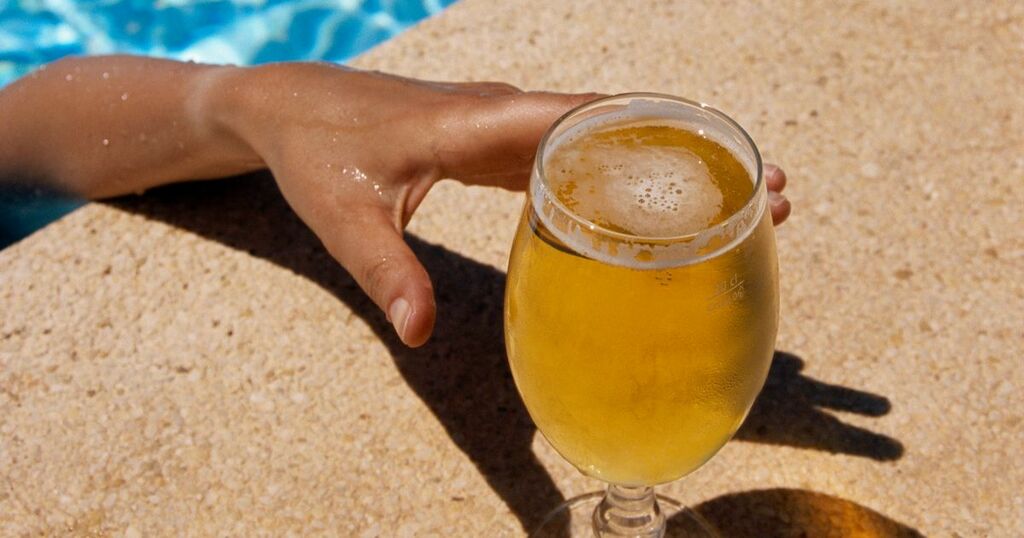 Thomas Cook issues warning as Spain's new 'six drinks a day' rule kicks in for tourists
A crackdown on anti-social behaviour has limited alcohol on some Spanish holidays.

Thomas Cook has issued a warning for UK holidaymakers as new rules in Majorca, Ibiza and Menorca kick in around… 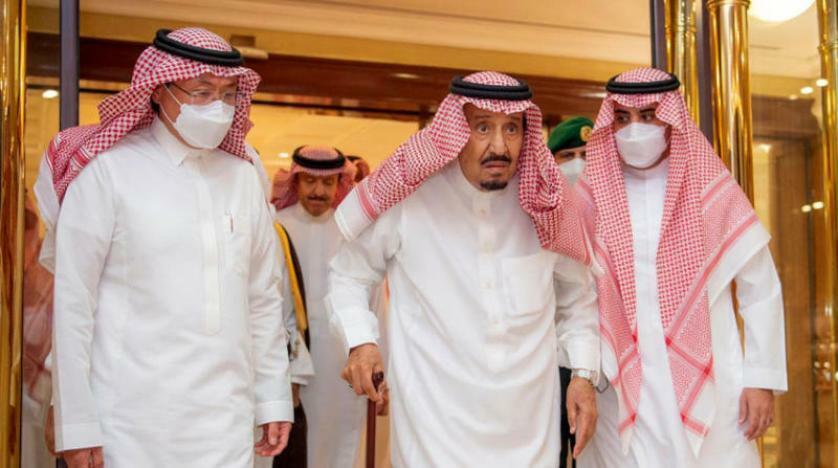 Holidaymakers jetting off to parts of Spain have been warned of a six drink limit if they are set to enjoy an all inclusive holiday.

The new law enforces a drinking limit in parts of the Balearic Islands, including travel hotspots like Ibiza, Majorca and Menorca.

It comes as The British Embassy in Spain has also warned Brits they could be fined up to £85,000 for attending 'illegal parties' in Ibiza and Majorca after a number of serious accidents.

The legislation to crack down on excessive drinking was passed in 2020, but as travel was restricted due to the pandemic, TUI has now issued a reminder as airlines have seen a surge of bookings this year for getaways.

TUI emailed their customers and said: ""Please be advised that a decree has been issued by the Balearic Government on a new restriction for All Inclusive meal option.

"There is a maximum of six alcoholic drinks per person per day that can be served and these drinks will be provided only during lunch and dinner (3 each).

"Please be aware that Magalluf, El Arenal, Playa de Palma in Mallorca and Sant Antoni in Ibiza, there is new restriction on All Inclusive."

It comes as the Balearic Government has scrapped pub crawls, banned advertising party boats in some areas, and limited the time alcohol can be sold.

Here's all you need to know about the all inclusive six drink rule in Ibiza and Mallorca.

Where does the six drink rule apply in Spain?

Six alcoholic drinks are only allowed if you're on an all inclusive holiday. This means you can have up to three at lunch, and three at dinner.

The drink limit only impacts those on all inclusive holidays in certain areas of the Balearic islands.

The affected destinations are:

Balearic Islands Tourism minister Iago Negueruela said: “We want British tourists. We don't want this type of tourism. British tourism is essential for our islands. We share with the British government the view that some images of British tourists are embarrassing.

“We want to put a stop to bad behaviour. From April to May this year we will increase the police presence in these areas and the number of inspectors. We will have zero tolerance for tourism excesses.”

A spokesman said: "ABTA will continue to engage with the Balearic Islands Government, ABTA Members and other parties, to encourage clear communication and exchange of information, in order to ensure holidaymakers travelling to hotels in the designated areas enjoy a positive customer experience."

Thomas Cook issues warning as Spain's new 'six drinks a day' rule kicks in for tourists
A crackdown on anti-social behaviour has limited alcohol on some Spanish holidays.

Thomas Cook has issued a warning for UK holidaymakers as new rules in Majorca, Ibiza and Menorca kick in around…