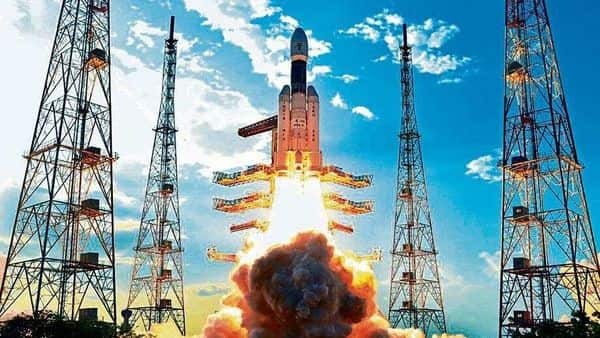 Prime Minister Narendra Modi’s launch of an Indian Space Association (ISpA) was part of the Centre’s follow-up of reforms begun last May to give this rarefied sector the ballast of private enterprise. This industry body can serve as a platform to bring public space agencies and private players together to work on making the most of India’s potential. Shortly after the government said in 2020 that it would lift its monopoly in some spheres and let our private sector participate directly in a range of space activities from rocket launches to satellite operations for commercial services, it set up the Indian National Space Promotion and Authorization Centre, a nodal agency for our fledgling industry that could well act as its licence-issuing regulator. While our state-run spacefarer Indian Space Research Organization (Isro) has had private suppliers, its laboratories and launch pads have excited the interest of tech startups keen to leverage its facilities to spread their wings into the far yonder. ISpA should assure them a voice.

Our reform thrust is aimed at the commercialization of near-earth contraptions for the use of telecom services, internet apps and so on, with competition among companies expected to lead them up the innovation curve. To begin with, the mapping of India and pin-pointing of locations could be sharpened with the help of orbital devices designed for domestic purposes. Weather-forecast apps rarely offer the hour-to-hour precision in India that they do in the West and this is another gap waiting to be plugged. Remote parts of the country could benefit in myriad ways once advances overhead open up even newer possibilities. And there’s space tourism too, for which a market may emerge.

As envisioned, Isro’s role will be to focus on space exploration and research. These are vital not just for knowledge, but also India’s strategic orientation, and a successful industry could form a bedrock for ambitious missions. As another space race gets underway, with the US-led Artemis programme trying to whizz past China and Russia in setting up a habitable outpost on the moon, complete with lunar orbiters, we must keep pace with other space-faring nations. Isro’s Chandrayaan project has had such successes as the lunar water spotted by it, but it could get overshadowed by the rivalry of those two literal moon-shots. Meanwhile, from a security vantage-point, space must not just be kept free of weaponry, the Outer Space Treaty of 1967 needs to be upheld by all. Under its terms, outer space is “the province of all mankind" and not subject to “national appropriation by claim of sovereignty, by means of use or occupation, or by any other means." Given Beijing’s record of rule-defiance and assertion of territorial claims, its respect for exploratory principles farther away cannot be counted upon. This was the broader context in which Washington reportedly made New Delhi a recent overture to join the Artemis Accords, with the four-nation Quad’s agenda looking likely to include space cooperation. If close alliances with the space agencies of countries that share our interests can be struck without having to compromise our autonomy of action, these would be worth exploring. Though the US is developing a space force to supplement its land, sea and air forces, such a sign-up need not have any military dimension. The great yonder offers enough to justify investments that will eventually help raise the quality of everyday life on our planet. And we mustn’t fall behind.