DALLAS — Dallas-based Southwest Airlines will spend $2 billion on customer perks such as faster wireless internet, larger overhead bins for carry-on luggage and USB plugs at every seat for charging devices as it prepares for a travel boom.

Southwest Airlines began testing some upgraded Wi-Fi hardware this month that allows more customers to access faster internet connections on planes. The test is on just 50 planes using the equipment from hardware maker Anuvu that will increase internet bandwidth onboard by tenfold. Now the company says it will have the enhanced internet on 350 planes by the end of October.

“Top of our list is giving our customers reliable connections in the air to those things that are important and accessible to them on the ground,” said Ryan Green, Southwest’s senior vice president and chief marketing officer, in a statement. “We’re investing in our onboard connectivity and bandwidth available to each customer with upgraded technology that’s now installing across our existing fleet, a strategy to diversify our WiFi vendors on upcoming aircraft deliveries, and plugging Southwest customers into in-seat power to keep them charged while in the air.”

The moves come as Southwest and other airlines plan for a pivotal summer after two-plus years of up and down profits and losses from the COVID-19 pandemic. Airlines are expecting passenger numbers near records, even though Southwest and other carriers have cut flights due to a shortage of employees including pilots and ground workers.

The new perks could be needed to keep customers happy as airfares rise along with spikes in prices for other travel needs, such as hotels and rental cars.

Better internet should also come on Southwest flights after the company signed a deal with satellite provider Viasat for internet and live television streaming that should arrive in cabins this fall.

The new, bigger overhead bins will come on Boeing 737 Max jets with deliveries starting this fall, the company said. It didn’t address whether bag sizes or weight limits will be increased, but larger bins would theoretically give more room for luggage as well as carry-ons such as coats, laptop bags and purses.

The power ports on seats should also come with those new 737 Max jets set to be delivered early next year. It will include USB-A and USB-C power ports near the tray tables so they don’t take legroom from passengers. Southwest Airlines has long skipped power plugs at seats, despite competition from other airlines. This move is a change of strategy as competition grows to be more mobile-friendly.

The carrier is also adding a handful of new drink options this summer including hard seltzer, bloody Mary mix, rosé and a “ready-to-drink cocktail” coming in September.

Southwest said it will also double the number of free movies in its entertainment app and add a new 3-D flight tracker.

Airline executives have long lamented that internet and satellite systems have struggled to make speedy internet available for more than just a few customers at a time. But new technologies from companies such as ViaSat and SpaceX’s Starlink are helping bridge the gap between on-ground data speeds and those in the air.

“As we continue to welcome back loyal customers and win new ones, these initiatives, combined with the best people in the industry, support our purpose of connecting people to what’s most important in their lives through friendly, reliable, and low-cost air travel,” said CEO Bob Jordan said in a statement. 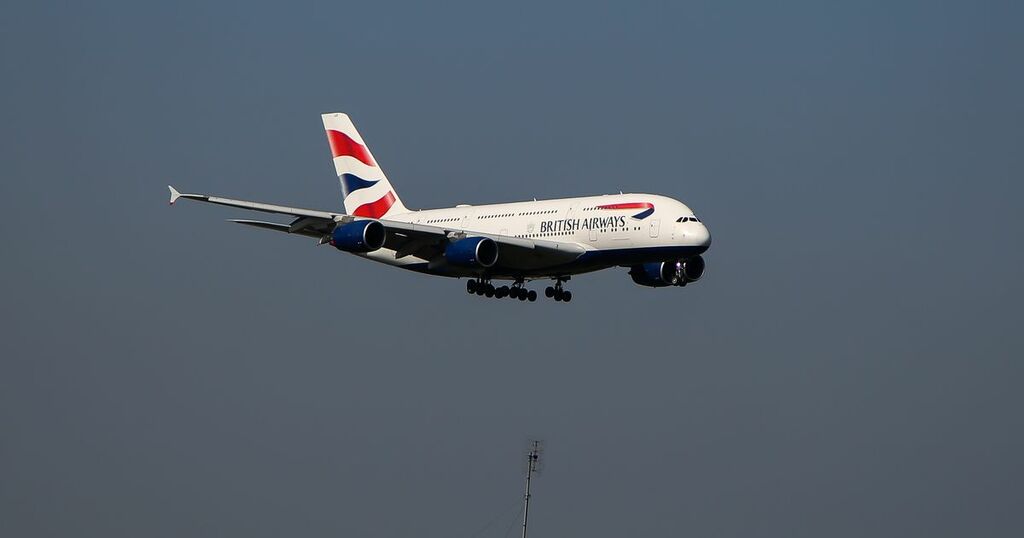 EasyJet, Ryanair, Jet2, TUI, and BA rules for taking unusual or valuable items on flights
Unusual items that require special care may have extra rules and costs depending on what airline you are flying with

Daily Record
One subscription that gives you access to news from hundreds of sites
TSA warns of travel ‘hiccups’ as it braces for ‘very, very busy summer’
DALLAS — The nation’s TSA chief David Pekoske and airport and airline leaders say there will be inevitable ‘hiccups’ this…